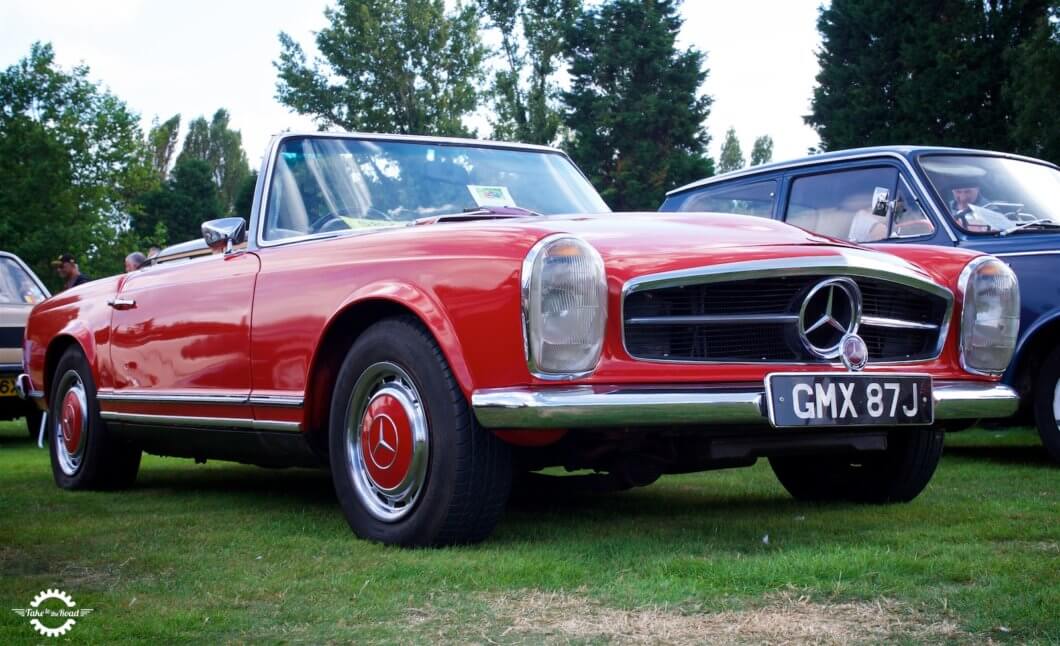 The introduction of self driving cars is one of the biggest innovations in driving history. Added to that are increasing concerns about the impact of petrol and diesel cars on the environment. The general consensus is that we should move toward electric and reduce the number of cars on the road. This will reduce pollution in the air which is good for our health and the environment. But what does this mean for petrol and diesel cars and more importantly, what does it mean for classic car enthusiasts? It is a concern as the future looks set to be dominated by electric cars and also self driving automated cars.

Right now you don’t need to worry too much as driverless car technology is still in its early stages of development and adoption. While their introduction has been welcomed by some in the industry, there have been a few fatal accidents caused by self driving cars. This has led to concerns about them being made available for use on public roads. So the thought that self driving cars are going to arrive overnight isn’t going to happen just yet.

Of course nobody knows for sure exactly what all this will mean for the world of classic cars, but here are a few ideas about how autonomous cars will change the face of driving.

Will You Own A Car?

Car ownership is likely to be one of the biggest changes that comes with self driving cars. At the minute, you probably drive your own car to work and it sits there all day long until you leave and drive it home. But if that car can drive itself, it’s a bit of a waste to have it sitting there all day long doing nothing when somebody else could be using it.

That’s why car ownership is likely to go out of the window and be replaced by a taxi service instead. Rather than buying your own personal car, you’ll just book one to come and pick you up when you need it. Once it’s dropped you off, it’ll drive off and pick somebody else up.

What this does suggest though it that the number of cars on the road is likely to drop drastically because, rather than having one car per person, you’ll have one car that services quite a large group of people. Does this fit the typical classic car user? Not really.

When you buy a new car, you pick a make and model that you like the look of and enjoy driving. You’ll pick the colour and maybe even do some work on it to customize and personalize it. But if you don’t own your own car, will that all go out of the window?

Probably, yes. In that scenario all of the cars will be owned by somebody else, not you so why would they bother choosing them based on style. They’re more likely to go for a standardized look because it’ll be cheaper to produce. But that takes away the personal touch that we all love when it comes to cars. And there is nothing more personal than a cool old classic car.

Will Driving Be Cheaper?

This new self driving system is all theoretical, of course, so there is no way of knowing for sure whether it’s going to be cheaper or not. However, if people are going to make the move to autonomous cars and start using a driving service rather than buying their own cars, they’ll need a good reason to do so.

That means the financial savings would have to be high if it’s ever going to take off. Fuel costs will be very low and you won’t have to cover any repairs so it’ll be cheaper in that sense. So when it comes to paying for the journeys themselves, there will likely be a monthly subscription payment or pay as you use, just like you would a taxi or a hire car.

Will You Need A Driving License?

At the minute, you can’t drive a self driving car without a license. The majority of the cars on the road are still normal cars with only basic levels of autonomous technology like lane assist and adaptive cruise control. And you need to know how to drive a car properly so you can take over if anything goes wrong. The reason for that is because other drivers could still cause an accident in their “normal” cars. Which means the autonomous car might not be able to react quickly enough so you need to take over.

If all of the cars on the road were autonomous and they had computer systems that interacted with one another, the likelihood of an accident would be massively reduced.

However, one of the worries that experts have about autonomous cars is that they can’t make decisions. For example, if there is a blockage on the road and going straight would mean a fatal crash for the driver but turning away from the blockage would take you onto the pavement where you would crash into a group of pedestrians, how does a computer decide what to do? There are so many scenarios that the technology has to cover and adapt to. That means that drivers will still have to have a driving lesson, even if they’re planning on using an autonomous car. The test probably won’t be as extensive but you’ll still have to do one.

Does This Mean Classic Cars Are Dead?

This really is the big question on everybody’s mind. Will autonomous cars kill the classic car industry? Especially when we have a future where the majority of the cars on the road are autonomous? Absolutely not! In fact it could actually do the classic car industry a world of good! And that’s because buying and owning a classic car isn’t just about getting from A to B. The reason that people love classic cars is that they appreciate the workmanship and the history behind the cars. They are fun to drive and have heaps of nostalgia and character. Plus restoring and upgrading them is all about the journey, taking an old car and returning it to it’s former glory. There is a lot more emotion attached to classics, something that will likely never happen with autonomous cars. It is the passion for classics that will always win over.

There could still be some bad news on the horizon however. The rise of autonomous cars will make classic cars more rare. Which will drive prices up, making it harder to buy your very first classic. The other main concern is fuel which really is the elephant in the room; as people start moving away from petrol and diesel in favour of electric cars, the time will come when petrol won’t be around any more. Or it might just become very expensive to get hold of. That said, this isn’t likely to happen for a long time yet and it’ll be a slow transition that probably won’t take effect in our lifetimes. So, you can rest easy and still enjoy your classic cars for now and watch while the automotive industry goes through it’s biggest change since the dawn of the motor car.