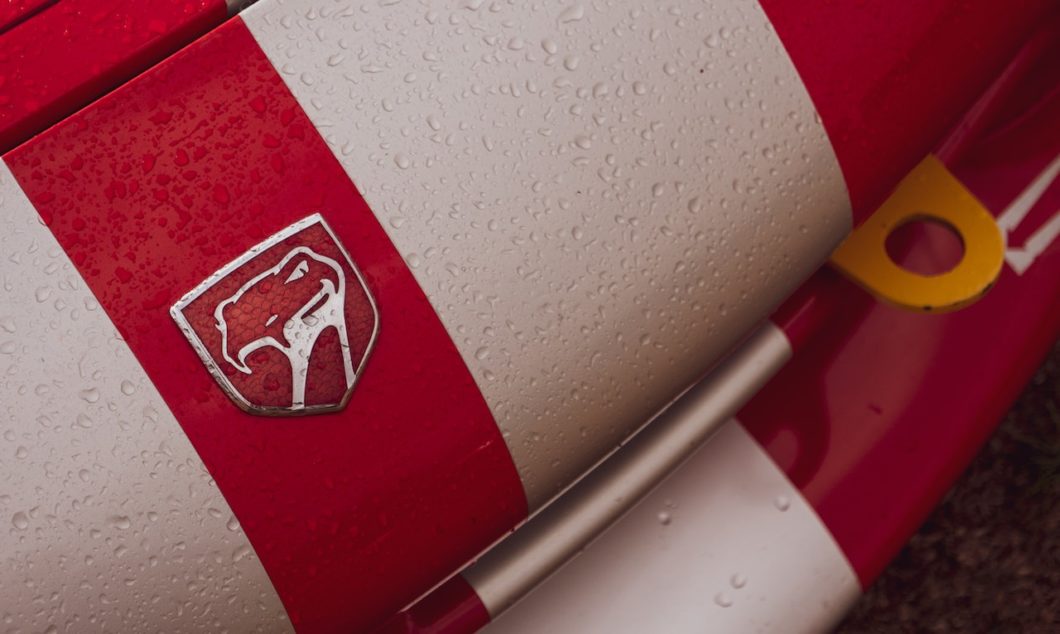 There are a lot of people split over which 6-speed, the T56 or TR6060, is superior. To get to that, it is important to understand the key differences between the two. Let’s compare the technical specs, price range, and vehicle compatibility to determine which is the winner.

The T56 transmission is primarily made of aluminum, making it lightweight yet sturdy. However, the gear ratios may require consoles to be custom-cut to ensure an adequate fit.

The desired increase in torque is addressed by separating the clutch ring and gear. Laser welding is used to keep space consumed to a minimum. the diameter of the friction rings and blocker. The three-cone configuration in conjunction with the altered friction ring and blocker diameters helps increase the power.

The vehicles that traditionally receive the T56 transmission are:

The vehicles that traditionally receive the TR6060 transmission are:

Ultimately, the T56 functions very well given its price point. The TR6060 benefits by being designed with the shortcomings of the T56 in mind. The TR6060 has more torque and power, and this is reflected in the higher cost. If you need the additional horsepower, the TR6060 is the winner.