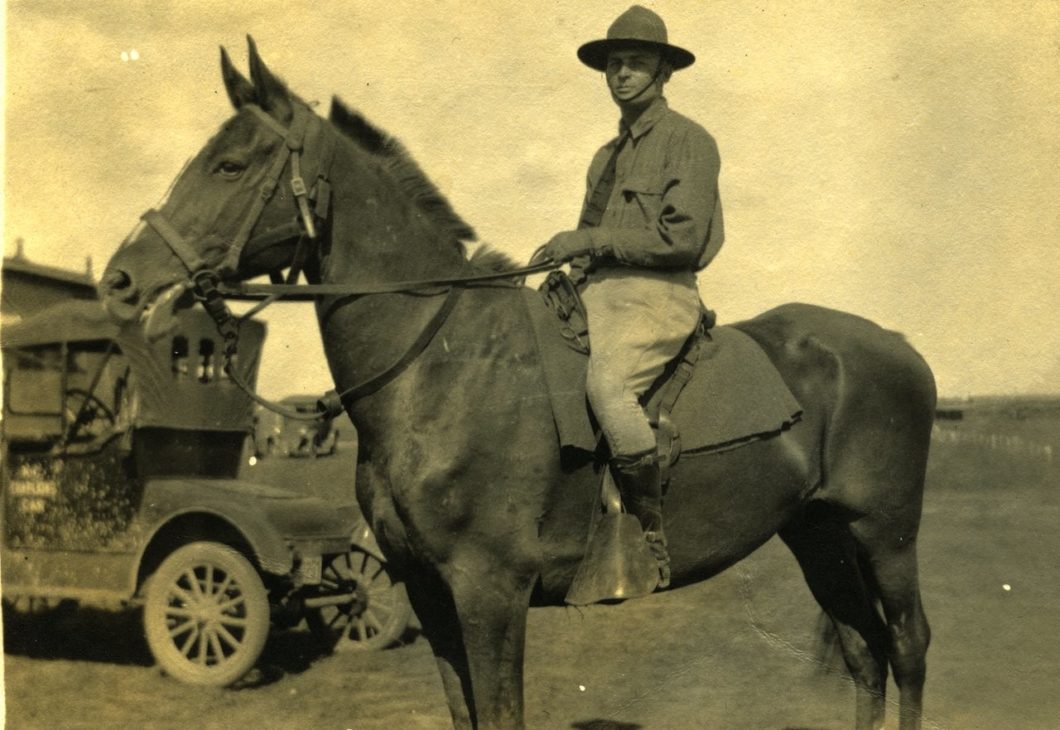 For much of human history, horses offered the fastest and most reliable way of travelling long distances or carrying out difficult tasks more easily. Horses were used for work, transport, war and many other purposes.  Yet, these days most of those tasks are now carried out by cars or other motorised vehicles.

The history of Horses and Humans

Humans domesticated the horse about 6,000 years ago. This led to us being able to use the power and durability of these animals to allow society to progress. People could now travel longer distances and to carry out tasks such as farming more easily.

From their beginning in the Eurasian steppes, horses spread out over the planet. The European explorers and settlers took them to lands like America, where horses quickly adapted and became a huge part of life for natives and settlers alike.

The switch to Motorised Vehicles

The Industrial Revolution showed us that machines were the future. Yet, horses remained in place as one of our most valuable methods of transportation and brute strength. There are famous pictures of horses being used in battles as late as World War One, where up to eight million of them lost their lives. But by then the end of their use as the most common transport method was near.

The switch to cars happened very quickly, with the US leading the way. In a single decade, the American roads went from having just over 140,000 cars (in 1907) to close to five million in 1917. The number of commercial and agricultural vehicles increased at an even greater rate in this period.

Another set of figures from the US shows that there were 22 million horses in 1925 but only 18 million five years later, followed by further declines. On the other hand, cars rose from 20 million to over 26 million in the same period. By now, horses were far less commonly used as a transport method in North America.

This story tells us how Brooklyn replaced its horse-drawn fire engine with a motorized version in 1922. It was a story that was repeated across the planet, as new technology came into reach for more and more people who had previously relied on equine power.

In Europe, the arrival of affordable, reliable cars in the 1920s led to the same switch taking place, although it took longer in some countries than in others.

Even today, we can see horses used in agriculture and other jobs in developing countries where the cost of motorised vehicles makes sticking to horses a better option. There are thought to be 27 million working horses in Africa.

What are Horses used for now?

The equine population has dwindled the start of the 20th century, as a result of the rise of motorisation. However horses remain popular today thanks primarily to horse racing the the highly lucrative equestrian industry. In the US, there are estimated to be close to four million horses and in the UK, the latest figures suggest that there were about 260,000 horses living there in 2017.

One of the main activities they are involved in now is sport. People all around the planet love to watch and bet on huge races like the Grand National, the Dubai World Cup and the Kentucky Derby that happens in early May.

The speed and grace of horses make these events truly captivating. Check out how to bet on the Kentucky Derby here: twinspires.com/kentuckyderby/handicapping

Horses are also still used in certain jobs where no technology has managed to replace them. These include use by mounted police offers and on cattle ranches. Horses can also be highly effective in searching for missing hikers in remote locations.

They are also used as a more eco-friendly alternative in some environmentally sensitive areas such as national parks. While these animals will never again be used as widely as they once were, it is amazing to see that their adaptability means that they are still used in so many different areas.