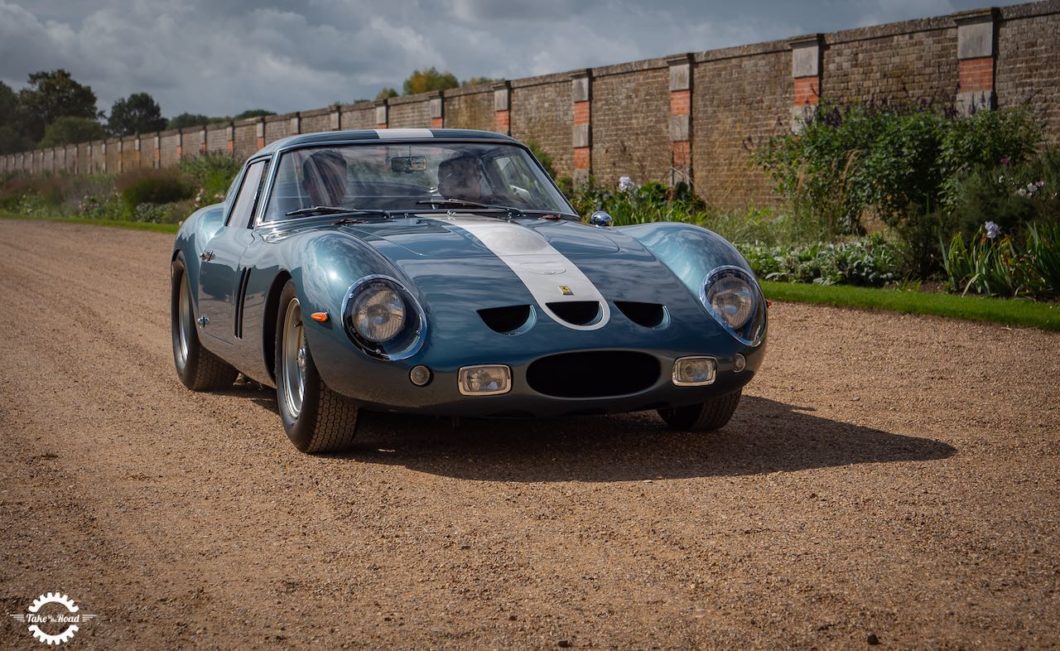 If you are a fan of classic cars, then you have come to the right place as we have created a list our top six classic cars of all time. Choosing the cars for the list was a tough challenge as there are so many iconic classics out there and its the sort of list that can change almost on a daily basis. Below are the classics we picked.

This British sports car arrived on the scene in 1961 and was famously described as ”The most beautiful car ever made” by Enzo Ferrari and we could not agree more. Based on the all conquering D-Type, which won three consecutive years of the 24 Hours of Le Mans, the Jaguar E-type was capable of 150mph, which was quicker than the equivalent Ferrari. It was also much cheaper than its rival and stayed in production into the 1970s thanks to its popularity and enduring sports car appeal.

One of the all time ultimate classic cars is the Ferrari 250 GTO. With only 39 examples built, this is a very rare classic supercar. And if you can get your hands on one, you will need a lot more than a small fortune to buy one. In 2014 it became the most expensive car sold at auction at a whopping £22,843,633. The Ferrari 250 GTO is designed to be the ultimate racer, which meant meticulously positioning the engine within the light weight chassis. Doing this improved its handling and aerodynamic efficiency, which was further helped by its lightweight and slippery coachwork.

You can’t mention classic cars without talking about a James Bond car. Released in 1963, the Aston Martin DB5 was the latest evolution of the DB4 series and featured in countless 007 movies. This clever marketing strategy helped make the DB5 one of the most famous movie cars of all time. Reaching up to speeds of 145mph it was the ultimate blend of Italian styling and British engineering, making it the perfect Bond car.

This American beauty is one of the most collected cars in the states. First on the scene in 1953, this Chevrolet Corvette has developed through eight generations and is still being produced today. After it was featured in the television show Route 66, the Chevrolet Corvette has become the all American sports car giving the image of freedom and adventure.

Originally called the Porsche 901, French auto maker Peugeot actually had the rights to using the number zero for their model names, so it was subsequently changed to the Porsche 911. In 1959 when the 911 was launched, it started off with a 2.0 engine and 130 bhp. Thanks to its popularity with petrolheads, the 911 is still in production today.

The Mini is a British icon of the 1960s. Plus it found even more fame in the popular TV series Mr. Bean. It really is a timeless classic, having won the Monte Carlo Rally three times in 1964, 65 and 67. It features a transverse engine and front-wheel drive layout to create a space-saving floorplan where 80% of the area could be used for passengers and luggage. The Mini was voted the second most influential car of the 20th century ahead of the Citroen DS and Volkswagen Beetle.

We hope you agree with our list above. Obviously, there are many other classics we would have loved to put on this list. We hope we have inspired you, whether you were reading this list for fun or research on your own classic Used car. Thinking of visiting a classic car show next year, then check out the London Classic Car Show which has moved to Syon Park for 2021. You might be lucky to spot some of the awesome classics in this list at the show.