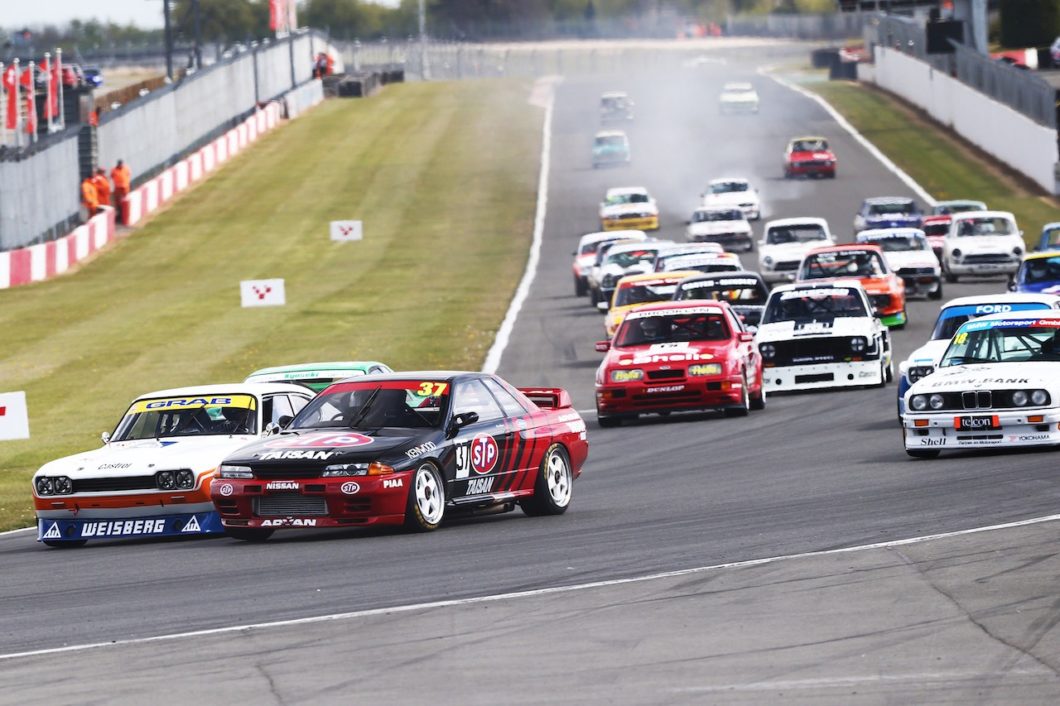 The organisers for the Donington Historic Festival 2022 have announced that tickets for its 2022 calendar of historic motorsport events are now on sale. Both events will take place on Saturday and Sunday 30 April and 1 May.

With two races for the C1 by Duncan Hamilton ROFGO (for original factory Group C1 cars) grid, a dedicated race for Ford GT40s and a host of other spectacular races, including the epic Royal Automobile Club Pall Mall Cup, this is likely to be one of the favourite presents under the tree this year. Early Bird discounts will also be available until the end of January, which mean the festive budget won’t take too big a hit for a truly memorable gift.

Spectators of all ages will be warmly welcomed back for the first time since 2019 and presented with a fantastic display of highly competitive motor racing. With world-class competition cars spanning eight decades and everything from pre-War sports cars, 50s and 60s GT and sports-racing cars to Touring Cars from several eras taking to the track, plus a mass of other attractions, including car club displays and parades, trade stands and lunchtime track demonstrations, there will be something for everyone at this family-friendly event.

Add in the very special Donington Park atmosphere and unrivaled spectator viewing, the motorsport action promises to be an unmissable Saturday and Sunday’s entertainment. Plus fans will still have the Bank Holiday Monday to relax at home and look back on an octane fueled weekend.