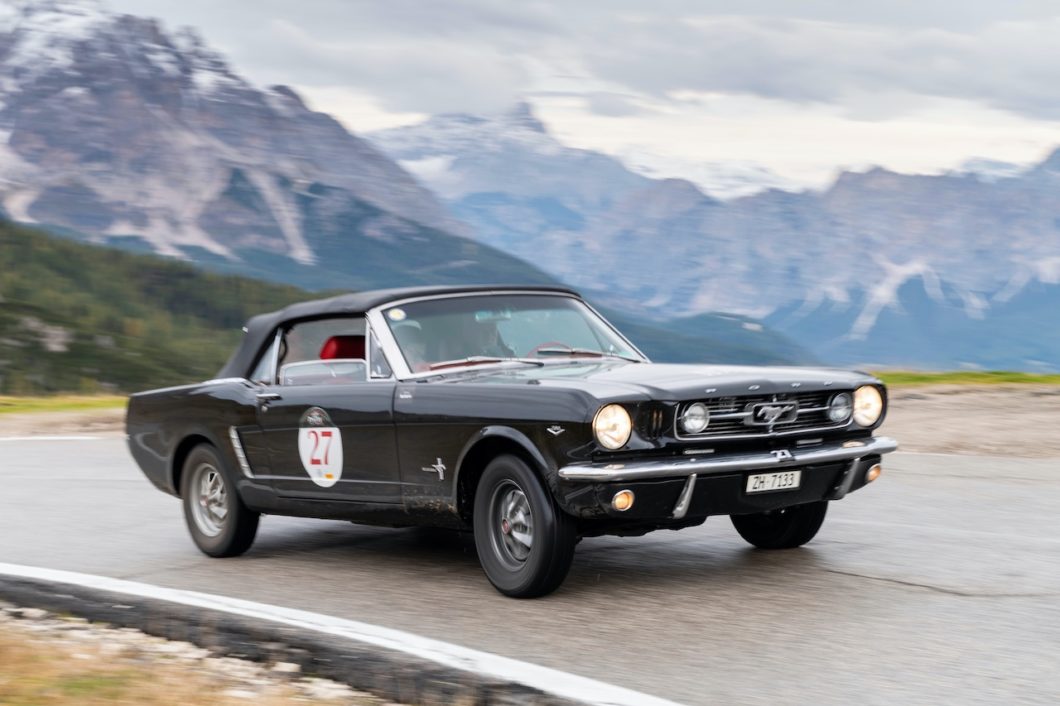 Rally the Globe has announced it is launching the Alaska to Mexico Marathon which is set to take place in 2023. The new rally will replaced the Road to Hanoi Marathon which has been deferred until 2024, due to political unrest in Myanmar.

Alaska to Mexico Marathon will take in some of the most spectacular scenery in North America and participants will cross no fewer than 38 lines of latitude and cover 7500 miles. The event will start in the Alaskan city of Anchorage on 27 August 2023 and end 30 days later on the Baja Peninsula, home of the legendary annual Baja 1000 off-road endurance race.

The route south will transport crews from the striking landscapes and unique wildlife of Alaska to the tropical beaches of Mexico’s stunning Pacific coast. The diverse route will take in asphalt and gravel roads lined with snow-capped mountains, rugged deserts, ancient canyons, towering rock formations and giant sand dunes.

As one of Rally the Globe’s long-distance ‘Marathon’ category events, the emphasis will be on endurance with competitive sections taking advantage of the many gravel and sandy tracks that will be a feature of the route.

Providing some well-earned rest as well as car maintenance and the opportunity for participants to share their unforgettable experiences, four non-driving days have provisionally been booked in Yukon’s old gold rush city of Whitehorse, Osoyoos in British Columbia, Moab the home of the Canyonlands National Park and, finally, the desert resort of Palm Springs.

“We are all very excited to be announcing the Alaska to Mexico Marathon,” stated Fred Gallagher, Rally the Globe’s gold standard Rally Director. “It will be a very special adventure taking crews on a magical journey from bears in the Rockies to the beaches of Cabo right at the tip of the Baja Peninsula.

“The pandemic may still be presenting unpredictable challenges to the organisation of such international events, but I’m proud that the Rally the Globe team continues to deliver such top-quality experiences. The feedback from the rejigged programme we ran in 2021 has been terrific and, now with the addition of Alaska to Mexico Marathon, I’m confident the next 24 months will be every bit as well received.”

Rally the Globe’s attention in the mean time will focus on its 2022 calendar which starts in the UK, before branching out back into mainland Europe. The action recommences at the end of March with the innovative Generations Rally based in the picturesque Lake District in north west England.

Created specifically to encourage younger family members of the rallying fraternity to experience the thrills and camaraderie of historic rally competition, the Generations Rally has proven to be an instant hit. The entry list has reached full capacity and a Reserve List has been opened.

The Carrera España which follows is the third of Rally the Globe’s well-loved ‘Carrera’ category events offering luxury accommodation plus asphalt speed tests and regularity tests. Starting in Barcelona and finishing in Santander, the capital of Cantabrian cuisine, the 11-day route is set on stunning driving roads through great Spanish countryside and promises fabulous discoveries.

For the more intrepid adventurers, there is the Ypres to Istanbul Challenge, which is a 20-day escapade through eight European countries. It starts in the rallying heart of Belgium and continues to the historic gateway to Asia on the Bosphorus in Turkey.

This year’s impressive roster of rallies concludes in the autumn with the Vintage Dolomites – entries for this rally have just opened. Organised exclusively for cars in the Pre-war category, 2022’s outstanding finale will explore the remarkable scenery of the Austrian Alps and Italian Dolomites.

Starting and finishing in Innsbruck the breath-taking itinerary will feature lots of mountain driving and great backdrops – however, as the cars are all more than 75 years old, the days will be a bit shorter with comfortable average speeds on the regularity tests.

“Our strategy of ‘Europe First’ has served us well by offering Rally the Globe crews with some much-needed competition and camaraderie in these challenging times,” explained Graham Goodwin, Rally the Globe Chairman. “Going further forward, we are now incredibly excited to be adding North America to our horizons before returning to an even more global focus with the Road to Hanoi Marathon now rescheduled for the start of 2024.”