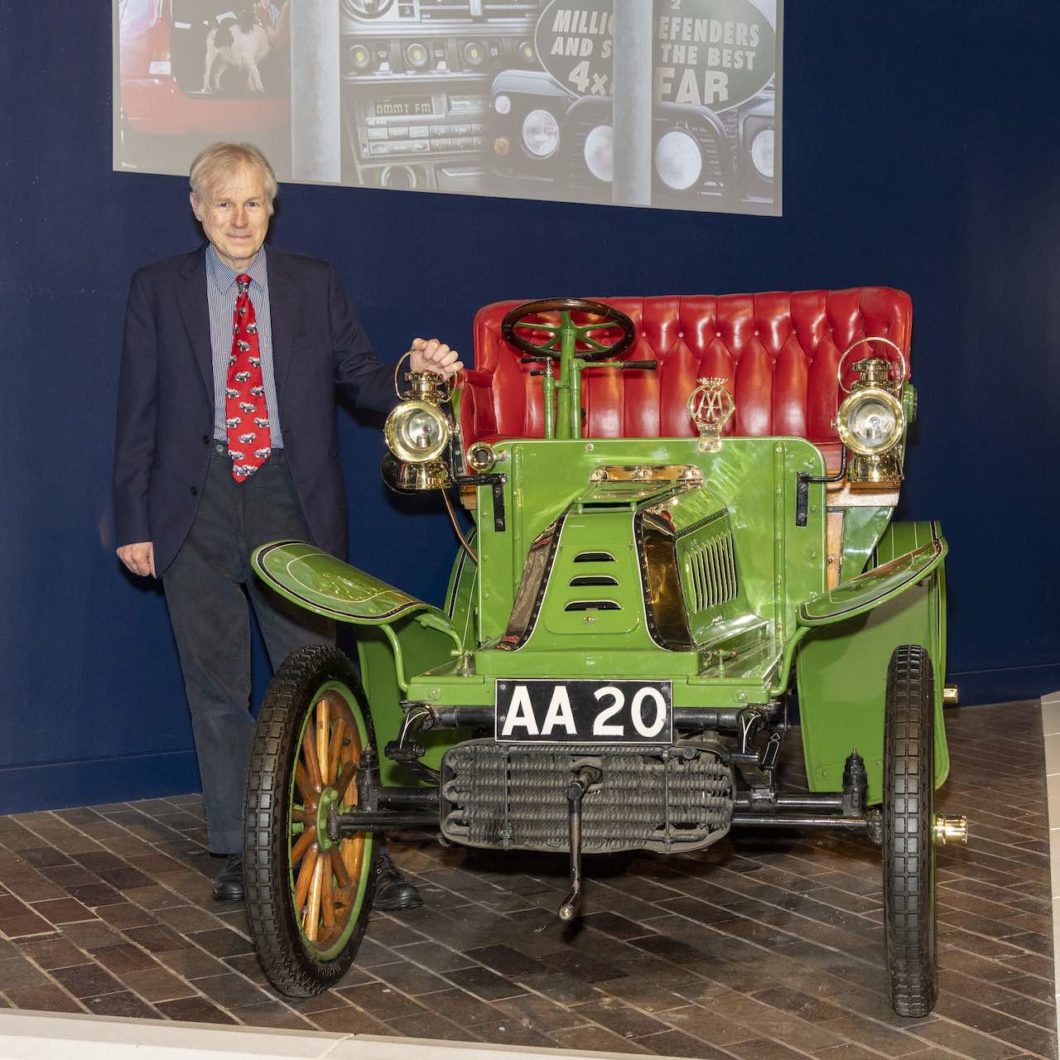 The National Motor Museum is set to open The Story of Motoring in 50 Objects exhibition on the 3rd July 2022, which will celebrate the landmark golden half-century of Beaulieu’s acclaimed attraction.

The specially curated collection of objects has been brought together from more than 1.7 million items from the internationally-acclaimed collection cared for by the National Motor Museum Trust. Curators have so far whittled the choice down to a shortlist of 150, and the final 50 objects will include the most historically important vehicles, motoring artefacts, film footage, images, documents and books from its archives.

Commenting on the new exhibition, National Motor Museum Trust Chief Executive Jon Murden said: “The history of motoring has had many twists and turns, but the mobility it provides has been central to our lives for over a century. Our final selection of 50 objects will tell this vitally important story in all its diversity.

“From illustrating motoring’s technology and progress, its achievement and endeavour, to transforming leisure activities and inspiring art, our final selection will be an exciting and important one to make.”

The National Motor Museum is an Accredited Museum and all of its collections have been designated by Arts Council England as being of national and international importance. Inspiration for the museum came from motoring pioneer and transport visionary John 2nd Baron Montagu. His son Edward, Lord Montagu first displayed five cars in the entrance hall of Palace Hall as a tribute to his father, before opening the museum on July 4th, 1972. Together, their legacy resulted in the foundation of the first permanent national motor museum in the world.

To perform the original opening, trumpeters from the Royal Horse Artillery heralded the entrance of HRH The Duke of Kent – whose great-grandfather King Edward VII had been introduced to motoring by John Montagu. Historic cars and their owners gathered outside to take part in a cavalcade through the grounds of the attraction.

Fifty years on – to celebrate the golden anniversary and opening of The Story of Motoring in 50 Objects – owners are being invited to join a special display of vehicles from the 1970s at Beaulieu on July 3rd. More details about how to register interest in taking part will be shared soon.

Beaulieu’s summer visitors will be the first to discover the exhibition’s 50 chosen objects. From record-breaking racing cars to crash test dummies, Edwardian motoring costumes to Mod parkas, Shell postcards to road signs, factory footage to motoring inventions . . . all are in the melting pot for the final selection.

Visitors will be able to use the Smartify app to scan the objects in the exhibition and uncover additional content and stories from the museum’s collections.

From July 3rd, visitors can explore The Story of Motoring in 50 Objects in the National Motor Museum as part of a marvellous day out at Beaulieu. See the World of Top Gear, On Screen Cars and ride on a ‘skytrain’ monorail. Plus there is also big fun for the little ones in Little Beaulieu’s adventure play area.

Visitors can also experience life ‘upstairs and downstairs’ in Palace House, walk in the footsteps of monks at Beaulieu Abbey and find out about special agents in the Secret Army Exhibition. To top it off there is also the option to enjoy a slow pace saunter through the beautiful grounds and gardens – all included in one ticket to Beaulieu.

For tickets and more details about the exhbitions see www.beaulieu.co.uk or call 01590 612345.