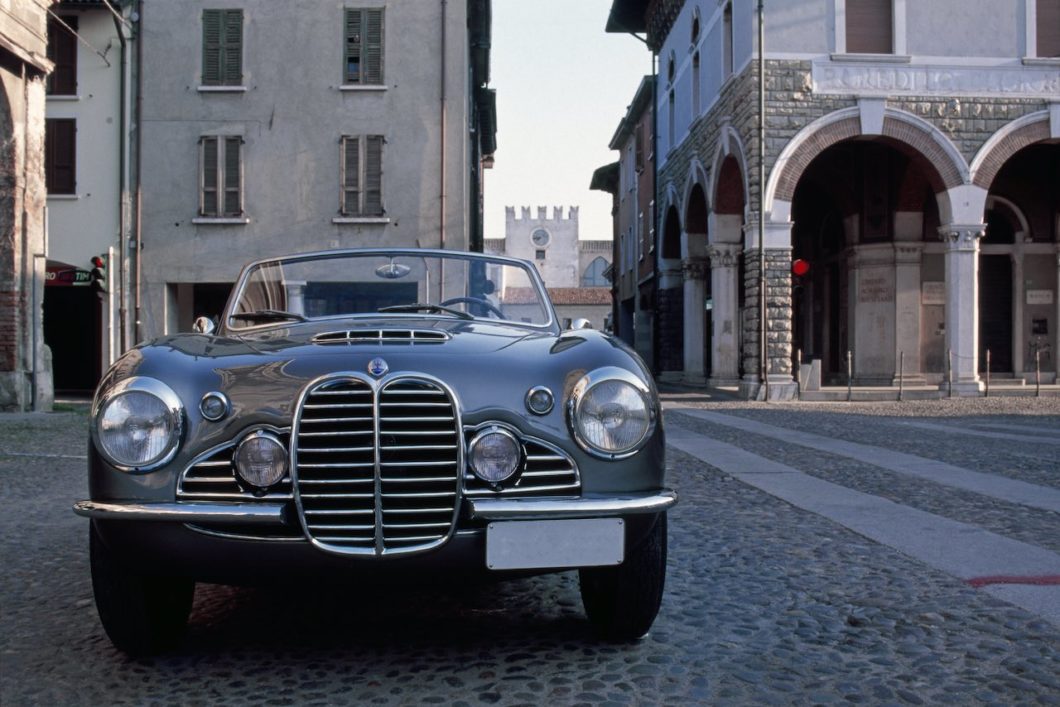 Maserati is celebrating the 70th anniversary of the majestic A6G 2000. The first A6G 2000, a car representative of the A6 series, was built by Maserati from 1947 to 1956. It named in homage to Alfieri Maserati (hence the letter A), with a 6 indicating the engine type (straight 6) and was delivered exactly 70 years ago, in February 1951.

The new model was the replacement for the outgoing A6 1500 series sports car, and its name referenced the cast iron (or “ghisa”) of its crankcase (“G”) and its 2,000 cc engine.

The need to increase power output in response to the general trend in the Italian market of demanding higher-performing cars, partly as a result of the country’s improving economic fortunes. This led Maserati to convert the A6GCS two-litre engine to fully exploit the potential of the A6’s chassis.

The increase in power compared to the previous A6 model was achieved through precision engineering work on the bore and stroke of the straight 6. The upgraded engine, which displaced 1,954.3 cc, achieved a power output of 90 to 100 horsepower depending on the final setup, enabling a top speed of 180 km/h, a clear manifesto of Maserati cars’ quality sports spirit.

The 1950 Turin Motor Show provided the backdrop for the impressive launch of the A6G 2000, which Maserati presented in two versions: a 4-seater, 2-door sedan by Pininfarina, and a convertible designed by Pietro Frua.

Sixteen of these cars were assembled in 1950 and 1951. Nine recieved bodywork by Pininfarina, and five convertibles and a coupé were crafted by Pietro Frua. Alfredo Vignale produced just one car, a two-tone A6G 2000 coupé, with his signature sporty stylistic features.

Rear-wheel drive, a gearbox with four speeds plus reverse and a dry-mounted single disc clutch completed the characteristics of the new A6G 2000, together with the independent wheel front suspensions and rear suspensions comprising rigid axle with leaf springs. Hydraulically operated drum brakes on all four wheels and solid steel or spoked wheels completed the carefully chosen blend of craftsmanship and technological innovation, which made this car, built for the few, an icon on the motoring scene of the time.

Uniqueness, sportiness and Italian construction are all central to Maserati’s DNA and are still visible today in the new models that will characterise the coming years, with state-of-the-art technological solutions. The direct link to the marques DNA means its future sports cars keep faith with its illustrious past.