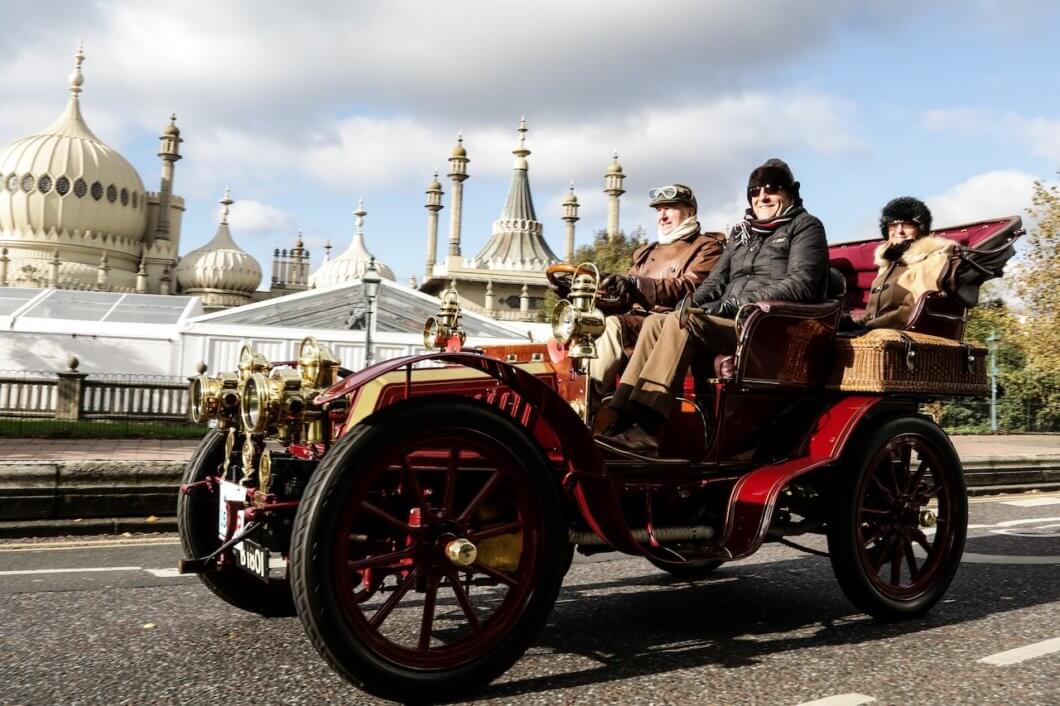 The Royal Automobile Club has announced that the RM Sotheby’s London to Brighton Veteran Car Run will be going ahead as planned on Sunday 1 November 2020.

Ben Cussons, Chairman of the Club explained: “It gives the Club enormous pleasure to be announcing this news and it’s wonderful that we are able to use the traditional London to Brighton rout.”

‘The event will commence with a rolling start on The Mall and we wish every participant an unforgettable drive to Madeira Drive. It’s now full steam ahead to prepare for this year. I very much look forward to welcoming everyone in November and commemorating the 1896 Run.”

Maarten ten Holder, Executive Vice President and Head of Europe of RM Sotheby’s said: “It’s such fantastic news that the 2020 run will take place in November, in what is RM Sotheby’s first year as the title sponsor.”

“We are excited to partner with such an iconic event and of course we very much hope that our sale in London, which coincides with the London to Brighton run, will be the first ‘live’ sale we can conduct in Europe since the pandemic hit.”

With its unique atmosphere and camaraderie, the RM Sotheby’s Veteran Car Run from London to Brighton (staged specifically as a non-profit making event) commemorates the Emancipation Run of 14 November 1896, which celebrated the Locomotives on the Highway Act. The Act raised the speed limit for ‘light locomotives’ from 4 to 14 mph and abolished the need for these vehicles to be preceded by a man on foot waving a red flag.

The first commemoration of the Emancipation Run was held in 1897 with a drive to Sheen House in Richmond Park. Then, in 1927, the inaugural re-enactment followed the original Brighton route and has taken place every November since, apart from the war years and 1947 when petrol was rationed. The Royal Automobile Club has managed the Run with the support of the Veteran Car Club of Great Britain since 1930.

For full details of this year’s Run and how to enter please visit: www.veterancarrun.com