The 2016 London Classic Car Show is over for another year and we are still dreaming about all the amazing cars we saw that weekend. This was the shows 2nd year and it was noticeably bigger than in 2015. There was an even larger collection of classics on display and the length of the Grand Avenue run was also increased.

And the show even took over another hall in the ExCel Exhibition Centre. Yes it was that big! Over 75,000 people attended over the four days which goes to show how popular classic cars are with the public. If you love classics, it is not one to miss.

We have put together a short film to give you a flavour of some of the stunning classics on display that weekend. We have also selected some of our favourites in the photos below. The stars of the show for us were the simply breathtaking Alfa Romeo Tipo 33 Stradale, the super rare AC 428 Frua Coupe and the amazing Alfa Romeo Giulietta SZ Coda Tronca. And there were many, many more.

Other significant cars were Colin McRae’s WRC Subara and Aryton Senna’s Honda NSX. It was a real moment to see both these cars in the flesh and to see them in action as well on the Grand Parade drive was very special indeed.

Another highlight from that weekend for us was getting to meeting the British racing car legend Sir Stirling Moss and we were fortunate to pick up a signed copy of his new book “Stirling Moss My Racing Years”. That will be a keeper.

We can’t wait for next years London Classic Car Show. We expect it will be even bigger and better. 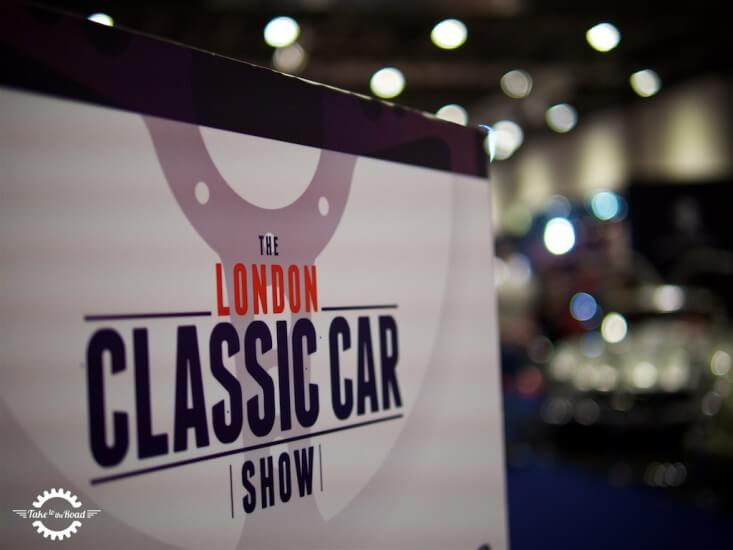