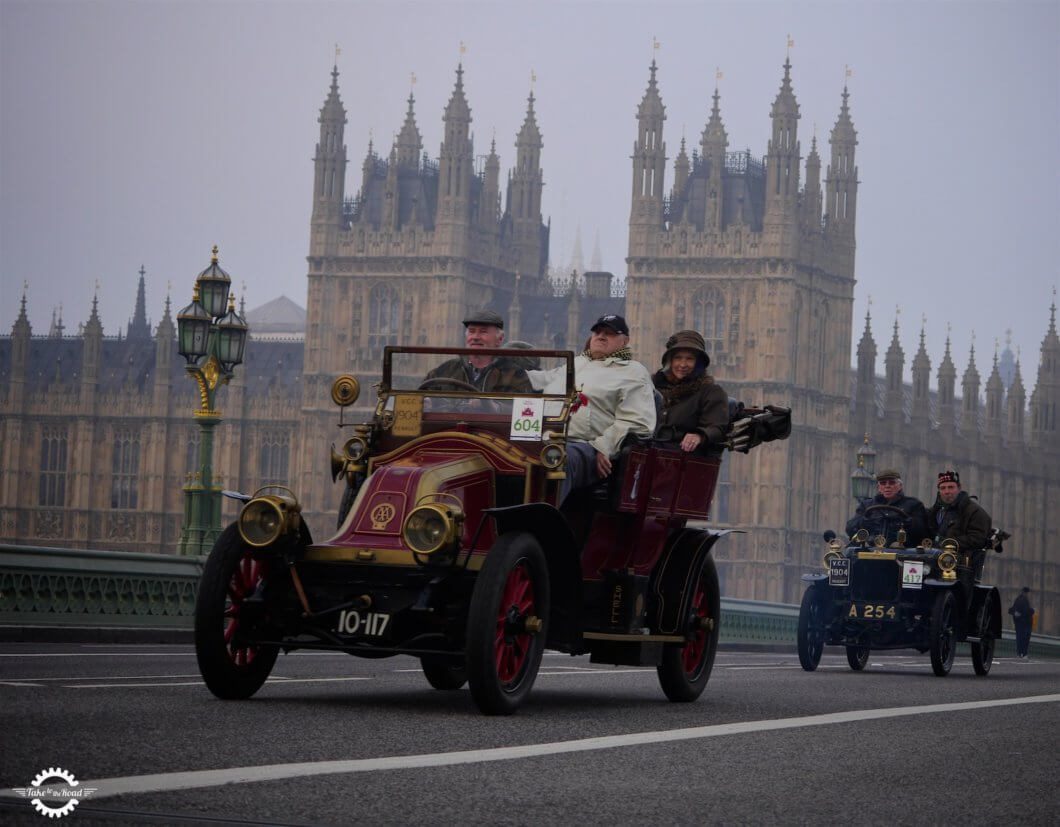 Today sees the introduction of London’s new ULEZ charge. For those of you who missed the announcement last year, the London Ultra Low Emissions Zone will levy a daily charge on cars in central London, in an effort to tackle the cities air pollution problem. Which may come as a shock and surprise to many, if you’ve missed the TFL announcements. So the big question really is this… is the London ULEZ Charge a threat to classic cars?

The simple answer is no but there are some owners whose classic cars will fall foul of the new regulations. For those of us who either live and or travel into London, the Congestion charge has long been a fact of life. Thankfully that charge doesn’t apply on the weekends. Which is a boon for owners of older vehicles wanting to attend club meets, like the Waterloo Classics Car Club for example, in the city. It could also have an affect on other meets like the 96 Club Rendezvous and car shows like the Belgravia Classic Car Show. The London Classic Car Show at the ExCel will be outside the initial ULEZ zone, for the time being.

However the ULEZ charge applies 24 hours a day with no exemptions for the weekend, or public holidays. And the real issue for classic cars owners kicks in if your car happens to have been registered after April 1979 onwards. For those of you with classic and vintage cars registered prior to 1980, you won’t have to pay the ULEZ. So if you car is 40 years old and is registered under the historic vehicle classic status, you won’t have to pay. That is very good news for that specific group of motoring enthusiasts. But for the rest of us outside the historic vehicle class status, it is a bit of a concern.

Take to the Road’s own fleet unfortunately falls foul of the new ULEZ charge. That’s because the Vauxhall Viceroy was registered in 1982, the Bertone x1/9 in 1990 and the VW Golf GTi in 1995. All these cars fall under the category of modern classics, which is the group that will bear the brunt of the charges if they want to drive in central London. That works out at £12.50 a day. Which is on top of the standard congestion charge.

So this is the real threat that ULEZ poses to classic cars in London. There are a considerable number of modern classics in the city. This is in part down the rise in popularity of cars from the 1980s and 1990s. For owners who use cars from this era as their daily driver, they will now be hit with the ULEZ charge, which will add a considerable amount to the cost of ownership.

Take to the Road has spoken to a number of owners of modern classics which will be affected by the charge and they have voiced their concerns. Some have considered selling theirs as they don’t want the hassle and extra cost of the charge. This may create a temporary boom in sales as some older cars leave the central London ULEZ zone. But it could also trickle down to the sub 1980 levels cars and lead to a boost in demand for classics that are ULZE exempt. Which could lead to a rise in prices. The classic car market at the end of the day is very much supply and demand. So we could well see an exodus of classics from the capital.

At the end of the day it is not all doom and gloom for classic motoring enthusiasts. If you only use your modern classic on the weekends in the summer, an extra £11.50 charge every time you take it out in the ULEZ zone may be frustrating. Many will just absorb the cost as the price to pay to drive a cool old car in London. But for those of us who drive into the city to attend club meets, the extra cost on top of fuel sure does add up. It is certainly food for thought!

To find out if your classic car is ULEZ exempt you can use the checker on the TFL website.