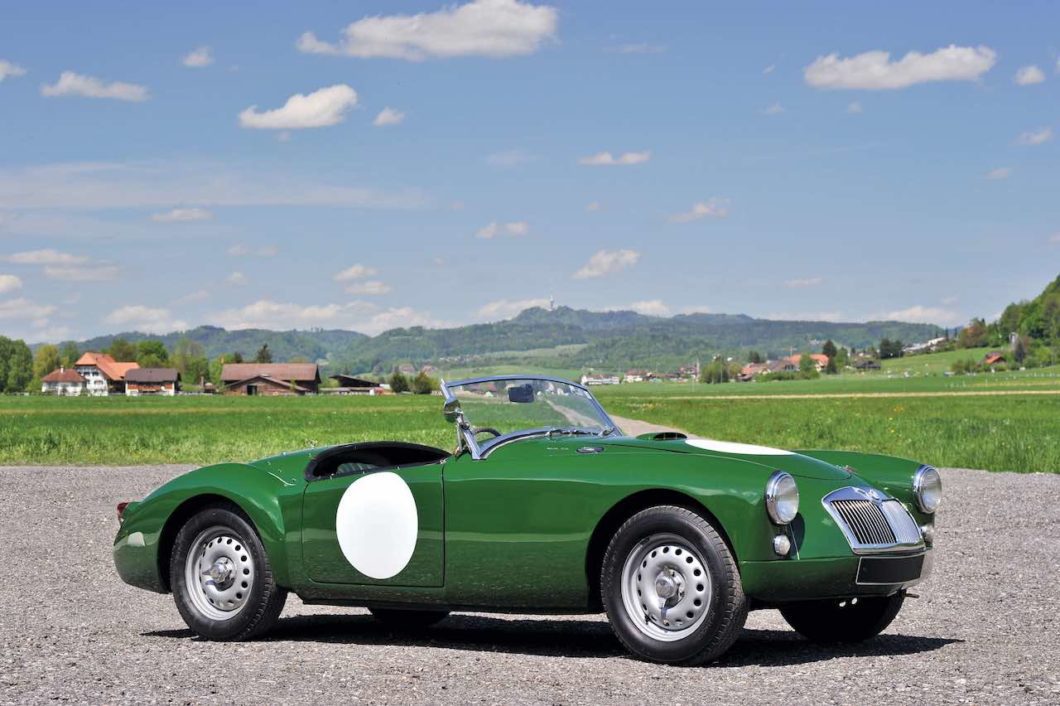 The latest UK Hagerty Price Guide reveals that the classic car market has proved a relative safe haven during the global pandemic. The guide, which tracks more than 40,000 values of classic cars worth a total of £570m, shows trends that suggest that the UK classic car market is in a healthy state despite (or maybe due to) COVID-19.

In recent months the classic car market has had to adapt quickly and move predominantly online. The companies that were either already investing in high-quality online selling platforms or were agile enough to adapt quickly have performed well, and those who decided to weather the storm slowly realise the world will never be quite the same again.

But, unlike other areas of the economy, this doesn’t just seem to be making up for a COVID-19-induced shortfall, and data suggests there has been a significant increase in market activity compared to 2019. Also, classic cars are an emotional purchase, and COVID-19 has been an emotional time. All the indications – auction results, anecdotal evidence from enthusiasts and statements from dealers – suggest that the sub-£100,000 classic car market is active.

The Hagerty UK Classic Index, which monitors the top 50 cars most indicative of the UK market, reveals that the classic car market has proved remarkably resilient during a period of unprecedented uncertainty. Since the last report in May 2020, average (mean) values have shown an overall rise of 0.85%. Nine cars fell in value, six rose and 35 remained static.

With one exception, the cars that have risen in value are all ‘modern classics’ – aspirational performance cars evocative of the 1980s era that many of today’s 40-something buyers want to own. The exception is the Morgan 4/4 which reports a modest monetary rise.

Classic cars that fell in value tended to be cars that saw rapid appreciation during the last decade. For example, a flurry of enthusiasm around early land Rovers and Range Rovers has ebbed, and prices seem to have settled.

Fallers also include striking, individual classics such as the Daimler SP250 Dart, the Aston Martin Lagonda S2 and the DeLorean DMC-12. All have dropped in reported value.

Although most cars within the Classic Index are non-movers, some are at the end of a consistent period of value movement. The downwards trend in values of the Ferrari 308GTB has finally subsided, and the Willys MB Jeep fall has also settled. The previous steady rise of the BMW 2002tii, and the much more dramatic gains of the Ford Sierra RS Cosworth, have also levelled out.

Ford Escort Mexico values have now been static for over two years which, accounting for inflation, shows a small drop in real value.

Values of MGAs have improved since the last HPG update in May, with many examples performing well at recent auctions. Only four no-sales were reported, from 13 offered since May. As a result, the Hagerty Price Guide average for a standard 1500 roadster has risen from £25,125 to £27,125 and Twin-cam values have risen from £54,700 to £60,200.

Aston Martin DB6 values fell in nearly every variant except the very rarest Vantage Volantes and Short Chassis Volante models. Mk I standard saloons have been most affected, moving from a Hagerty Price Guide range of between £175,000 to £400,000 to a new range of £142,000 to £335,000.

Since lockdown, the top of the European classic car market is seemingly buoyant: of the four classic (pre-1990) cars offered at European public auctions since March, just one failed to sell. The sales highlight was a right-hand drive 1972 Lamborghini Miura SV which fetched £1.91m at Silverstone Auctions in August – £200,000 over HPG top value for that model.

Speaking of the latest reported results John Mayhead, Head of Hagerty UK Valuations, said “The UK classic car market seems to be in rude health, with enthusiasts taking the lead at every value point, according to new Hagerty Price Guide figures. Some values are still dropping, but that’s understandable”.

The full Hagerty report can be read here: https://www.hagerty.co.uk/articles/calm-amidst-the-storm/