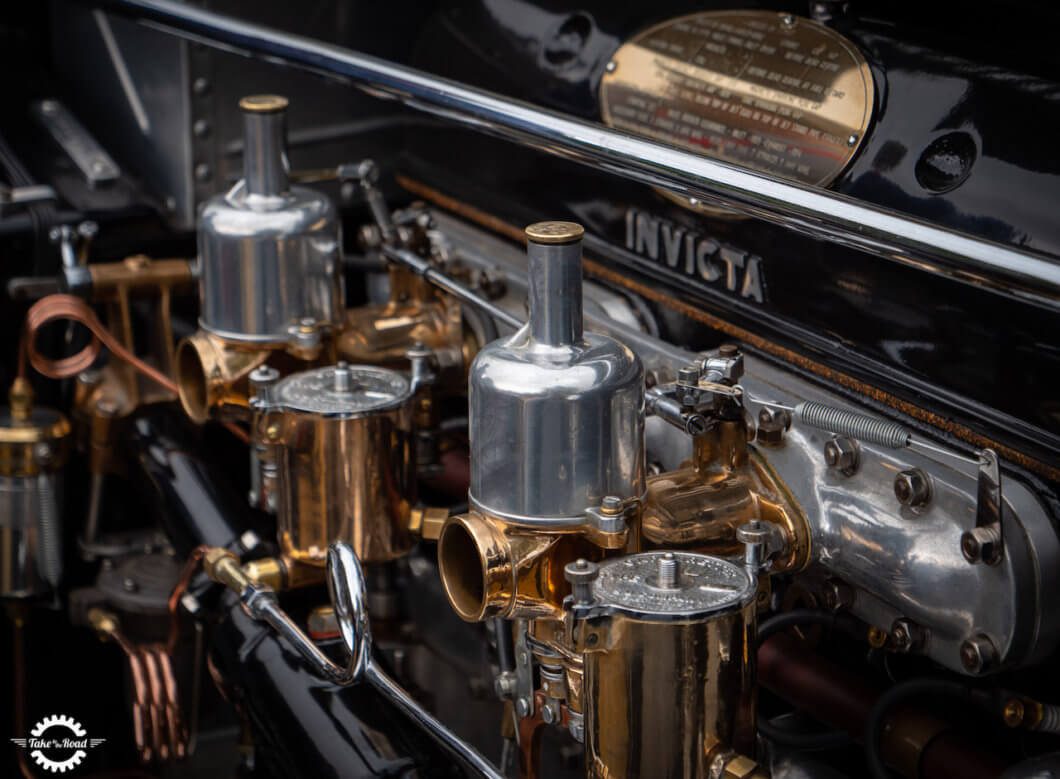 FIVA, the Fédération Internationale des Véhicules Anciens, who is dedicated to the preservation, protection and promotion of historic vehicles, has issued a statement on the growing popularity of converting classic cars to electric.

An increasing number of commercial outfits are offering to convert historic vehicles to run on electric power, replacing the entire drivetrain with an electric unit and batteries.

In this way, they claim, it’s possible to retain the classic appearance of the vehicle while meeting modern environmental standards. As an additional benefit, the conversion might also increase power and performance. Some conversion companies have even obtained permission from the type approval/certification authorities to retain the original Vehicle Identification Number (VIN) of the donor vehicle, despite more or less replacing the entire drivetrain.

FIVA (the Fédération Internationale des Véhicules Anciens or international federation of historic vehicles) understands the motivation of some owners to electrify their vehicles – and acknowledges that, subject to legislation and regulation, all modifications are a matter of personal choice.

However, FIVA – as an organisation dedicated to the preservation, protection and promotion of historic vehicles – cannot promote, to owners or regulators, the use of modern EV components (motors and batteries) to replace a historic vehicle’s powertrain.

According to FIVA, a historic vehicle is ‘a mechanically propelled road vehicle’ that is:

Concludes Tiddo Bresters, FIVA’s Vice President, Legislation, “It is not, in our opinion, the shape or body style of a vehicle that makes it ‘historic’, but the way in which the entire vehicle has been constructed and manufactured in its original form.

“Hence if any owner, motor engineer or manufacturer chooses to make such conversions to a historic vehicle, FIVA would strongly recommend that any changes are reversible, with all the original components marked and safely stored. In this way, the vehicle may – if so desired in the future – be returned to its original state and may once again become a historic vehicle.”