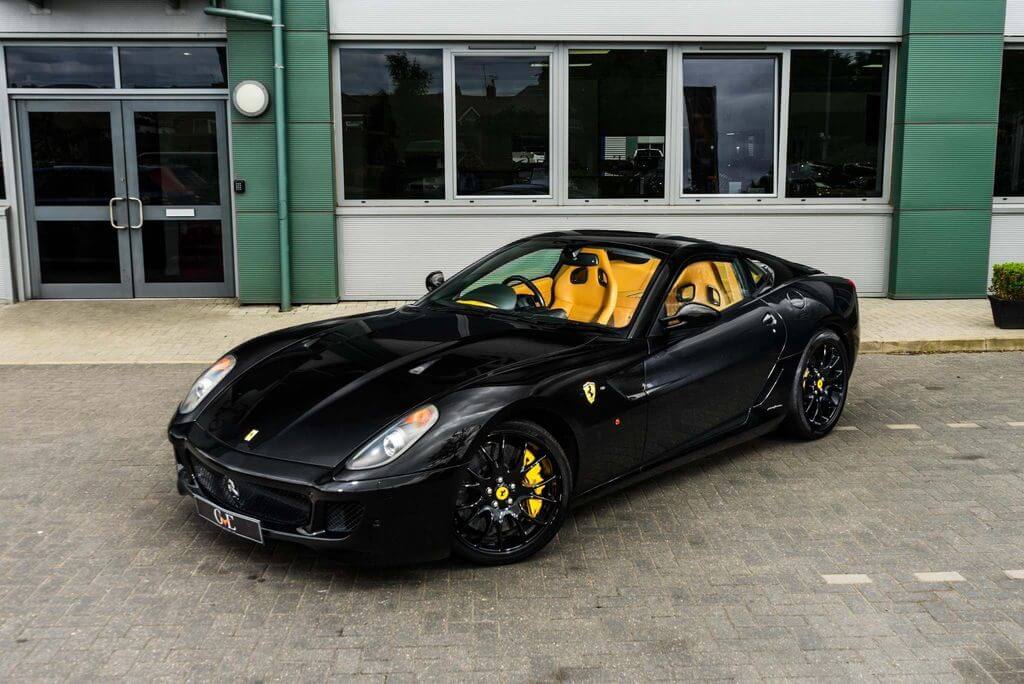 It seems legendary blues guitarist, Eric Clapton has been busy selling off his car collection recently, with not one but two of his cars recently making the rounds on Auto Trader, the UK’s largest digital marketplace for new and used cars. His Lamborghini Superleggera has already been snapped up for a rumoured £125,000, whilst his Ferrari 599 GTB Fiorano F1 is up for grabs on the site for £89,900 from car dealer, GVE London.

Since reaching superstardom, Eric Clapton, also known by his stage name ‘Slowhand”, has shown a fixation on supercars, with a particular penchant for Ferraris. It may be ironic that Slowhand loves cars that are so fast, but this hasn’t stopped the rocker from amassing a covetable collection.

He’s rumoured to have had more than ten Ferraris over the years, with many of them used as inspiration for his songs, and some even gifted to him by friend and fellow musician, The Beatles’ George Harrison.

The Ferrari 599 F1 is one of Clapton’s most desirable cars (although he has said in the past he prefers the 612 Scaglietti, an opinion many Ferrari enthusiasts would disagree with). And with a stated 23,595 miles on the clock, this 599 F1 has clearly been driven and enjoyed rather than being tucked away.

It has a beautiful contrasting Nero Daytona Black exterior on Castoror Light Brown interior with a BOSE HiFi System installed – all the better for rocking out to. The sleek Ferrari also has monolithic 20” allows, the renowned Scuderia Ferrari shields and a 6l V12 engine. It can go 0-60 in 3.5 seconds and has a top speed of 205mph.

Auto Trader’s YouTube Director, Rory Reid says: “The legend that is Eric Clapton is renowned for his classic car collection – after his music career of course – and it’s well known how much he loves his Ferraris. He’s even made use of Ferrari’s secretive One-Off Programme in the past for a reported £3million, so you know he’s not messing around!

“This particular Ferrari 599 is stunning and so well-maintained. The fact it received Eric Clapton’s seal of approval before being sold on makes it that much more special. For a blues lover, who also has the money for it, this is a perfect buy on Auto Trader.”

For other celebrity cars, visit Autotrader.