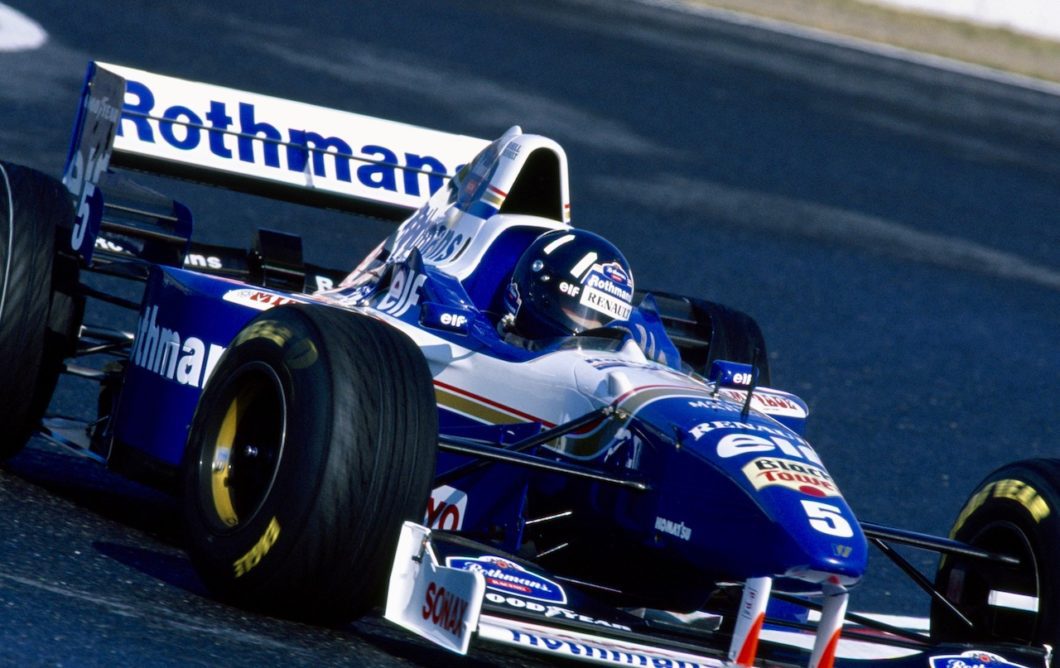 The Classic, which takes place this weekend, has confirmed that Formula 1 World Champion Damon Hill will once again get behind the wheel of his title winning Williams FW18, for a special 25th anniversary demonstration.

After two titanic campaigns finishing runner-up to his rival Michael Schumacher, Hill finally lifted the Formula One crown in 1996. His historic title triumph was the first for the son of a World Champion, with his father Graham having been crowned double F1 champion in 1962 and 1968.

To celebrate his historic win and the moments silver jubilee, Damon will roll back the years with some soul-stirring demonstration laps on Sunday at The Classic, which takes place from 30 July – 1 August.

“While it’s hard to believe that 25 years have now flown by, it’s always an amazing experience for me to get back into that Williams – so many special memories come rushing back,” admitted the Englishman. “Having once again been given the opportunity to drive the car at the British Grand Prix, I’m now really excited to be coming back to Silverstone for another blast at The Classic.”

Back in 1996, Hill won eight Grands Prix in the FW18 and clinched the championship at the final round, a feat which caused an overwhelmed Murray Walker to broadcast the emotional words: “Damon Hill exits the chicane and wins the Japanese Grand Prix. And I’ve got to stop because I’ve got a lump in my throat.”

The evocative sight of the Hill family’s trademark helmet back aboard the blue and white Williams at Silverstone, coupled with the evocative soundtrack of the Renault V10, it is certain to bring back many memories for spectators who watched Hill win.

“After such a roller-coaster ride, Damon’s title victory was something few of us will ever forget,” admitted Nick Wigley, CEO of The Classic promoter Goose Live Events. “It will be an honour for us to have him and his World Championship winning Williams performing at The Classic – yet another highlight on what’s already an incredible bill.”

While Hill will be attending The Classic on Sunday to meet fans and take to the track, Williams Heritage also will be at Silverstone throughout the weekend, displaying the FW18 in garage 26 in the International Paddock.

The organisers of The Classic note that all those wishing to experience the sights and sounds of Hill back in his Williams must buy their tickets in advance. The price of adult general admission starts at £47 and a three-day weekend ticket is on offer at just £125. Free admission is offered to accompanied children aged 10 and under, while day tickets for those aged between 11 and 15 are priced from just £6.

Watch the action from The Classic live

For the first time in its long and glorious history, this weekend’s 30th anniversary Classic will be available to audiences right around the world via live streamed coverage.

Global viewers will be able to follow all three days of the prestigious event ­– both on- and off-track – by simply tuning into The Classic’s dedicated YouTube channel: www.youtube.com/silverstoneclassicTV either to watch all the action as it happens or to catch up on what they have missed after the dust has settled at Silverstone.