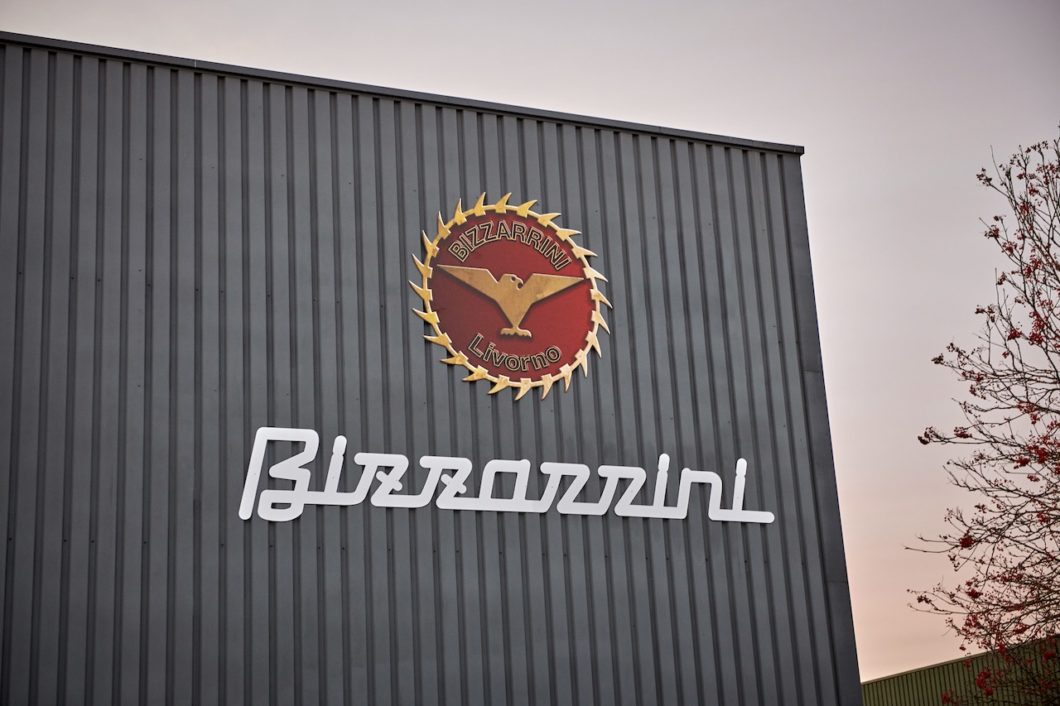 Bizzarrini has announced the completion of its new bespoke manufacturing facility in the UK. The dedicated 1,500 square metre space will be home to the assembly of all 24 examples of the Bizzarrini 5300 GT Revival Corsa. After more than two years of planning, chassis number 000 is the first car in the space and is currently the primary focus of their team of skilled technicians.

Working from Giotto Bizzarrini’s hand-annotated blueprints and detailed engineering drawings, chassis 000 will be the first true Bizzarrini to be built in 16 years. Blueprinted from the reborn marques original example of the 5300 GT Corsa, the Bizzarrini team has also studied the legendary class winner of the 1965 24 Hours of Le Mans, chassis 0222.

Each of the 24 Revival cars will include specific details inspired by chassis 0222, a purist expression of race car engineering. Three dimensional scans have been used in conjunction with traditional techniques to capture the curves and surfaces first penned by the celebrated Italian designer Giorgetto Giugiaro in the early 1960s.

“Bringing our team together under one roof has given Bizzarrini an enormous impetus,” said CEO Christopher Sheppard, “And to see chassis 000 come together alongside our 1965 car has been both emotional and inspiring. The extremely high quality of workmanship is evident in every single bespoke component we are creating.”

“The Revival Corsa will be a true Bizzarrini,” said Sheppard, “Light, aerodynamic, and powerful, the car will be fully eligible for historic racing, where we believe it will be a truly competitive machine. We are also engineering the Revival Corsa to meet Appendix K FIA regulations, but we can satisfy the desire of any customer who wishes to drive this spectacular car on the road.”

Rezam Al-Roumi, Bizzarrini’s owner, said, “Opening our new manufacturing facility is a milestone in Bizzarrini’s journey. We believe that the team we have assembled are world-class, with many years’ experience of working on iconic road and racing machines between them.”

“We are naturally extremely excited to bring the Bizzarrini marque back to life, as well as work closely with our customers to deliver a machine that honours the legacy of this brand and celebrates the rare art of hand-crafted manufacturing techniques and bespoke engineering.”

Since the announcement of the rebirth of the legendary Bizzarrini marque in January this year, the new firm has put its original Bizzarrini 5300 GT Strada through its paces at Millbrook Proving Ground and has also displayed at the London Concours and the Concours of Elegance. The firm is now forging ahead with the construction of the first of its exciting new 5300 GT Revival Corsa’s.