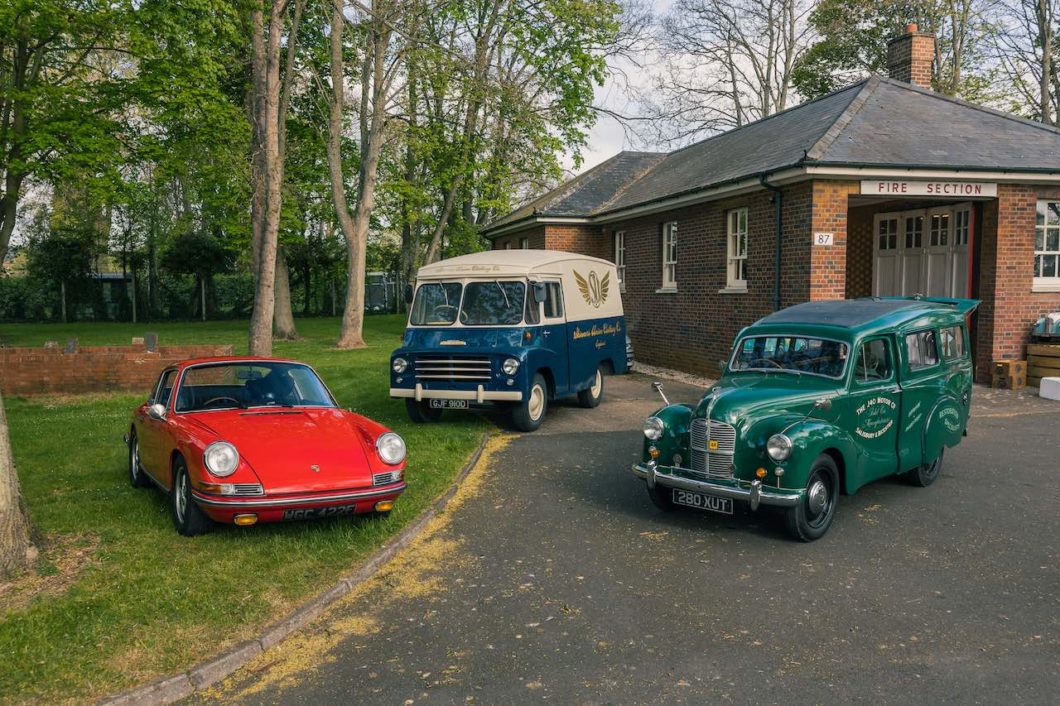 Over 11,000 attendees attended the April Scramble, which was the first weekend-long event to be held at capacity since 2019.

The Club welcomed a variety of content including a Healey by Caton on display outside Scramblers’ Headquarters in Building 94 on the Sunday, the Prodrive 2000 BTCC winning Ford Mondeo on the Scramblers Lawn alongside a Playstation themed display and a Drive-It day organised by Hagerty UK.

Born from the success of the site’s public Scramble events, Scramblers hosts exclusive members-only gatherings on the final weekend of each month. These gatherings, or Scramblers ‘Assemblies’ celebrate a variety of themes, with Hot-Hatches, 90s Icons, British Classics featured to date. The highlight for many was a members’ breakfast meeting in January for rally cars, nicknamed the ‘Brekkie Recce’.

Dates and themes for the remaining monthly Scramblers Assemblies are as follows:

Still within its first year of inception, the club now boasts over 6000 members, who have signed up via the wearescramblers.com website, home to film, photography and quality writing about Bicester Heritage and the industry it supports.

Commenting on the recent record gathering, Philip White, Associate Director of Brand and Marketing said: “It was great to see such a variety of Scramblers’ machines out in force for the April event – reflected in the outstanding displays we had across the majority of the Bicester Heritage site. It’s wonderful for us to see the club going from strength to strength, and we are looking forward to seeing what the second half of the year brings.”