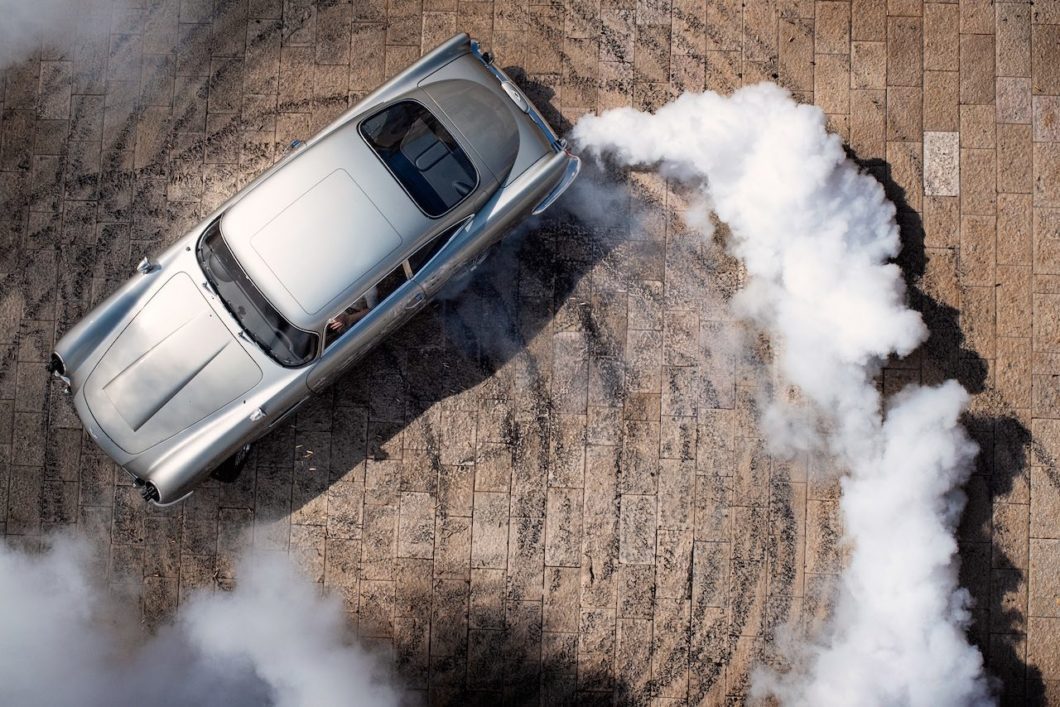 Beaulieu has announced it is set to open “Bond in Motion – No Time To Die”, a brand new exhibition featuring the iconic cars, gadgets and costumes from the latest 007 film, which will receive its theatrical debut at the end of the month.

The exhibition will be unveiled in the National Motor Museum on October 15th, shortly after the film’s UK release on September 30th.

“It follows in the footsteps of our acclaimed Bond In Motion exhibition, which opened ten years ago showing 50 original vehicles from 50 years of Bond – and we know this will be just as popular.”

The exhibition will be the first opportunity for the public to see the folding-wing glider from the film. The full-size model will be suspended above Bond’s iconic silver birch Aston Martin DB5, complete with new LED number plate and machine guns.

Also on display will be the Aston Martin DBS Superleggera, driven in the film by new agent Nomi, the No Time To Die Aston Martin V8 – which was last seen in The Living Daylights (1987) – and the Chevy Bel Air. Fans of four-wheel drives will enjoy Bond’s Land Rover Series III and the Land Rover Defender 110. A Triumph Scrambler motorcycle and Royal Alloy Scooter will be crowd-pleasers for fans of two-wheelers.

Visitors will be able to get a first look at new gadgets from the Secret Intelligence Service Q Branch, including Bond’s Q-enhanced Omega Seamaster Diver 300M watch, alongside technical plans for vehicle designs and DB5 weapons. Backdrop screens will show action clips from the movie.

A range of Bond merchandise will also be on display in the exhibition and available to buy in the Beaulieu gift shop as well as the 007store.com.

For more details and tickets to the special Bond in Motion exhibition visit www.beaulieu.co.uk.