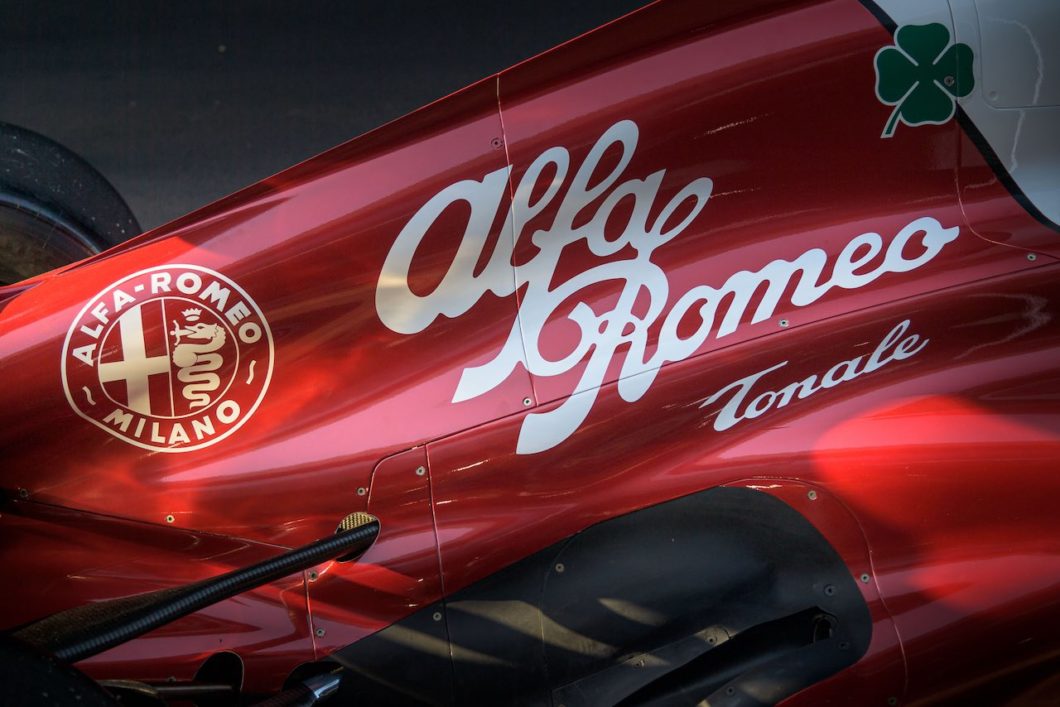 The 24th June is a very special date for Alfisti around the world, as it marks the foundation of Anonima Lombarda Fabbrica Automobili in Milan in 1910. Today Alfa Romeo celebrates its 112th anniversary with a series of special events planned over the weekend at its Arese Museum and in Milan.

From Friday 24 to Sunday 26 June, the Alfa Romeo Museum will be holding a weekend of events for all Alfisti. Everything is ready to welcome the brands enthusiasts, many of who come together in Arese every year from all round the world, to share their pride and passion for all things Alfa Romeo.

Proud to drive their Alfa Romeo on the Museum’s internal track and in the parades that mark the beginning and end of each day of celebrations. A passion to be shared with the clubs themselves, the brand’s true ambassadors.

To mark its 112th anniversary, Alfa Romeo is paying tribute to its Clubs by dedicating part of the Museum to them. On two walls, the permanent display will depict the lives and passion of the Alfisti, in a series of videos made directly by the Clubs. Images coming in from every continent – from China to Latin America, New Zealand to South Africa, speaking of the commitment to enhance both the brand and Made in Italy products, all round the world.

Outside, in the green area in front of the Museum entrance, Trees4Clubs is due to be inaugurated: every tree will bear a plaque produced by a Club, to cement their strong bond – and their deep roots – within the brand.  The plaques will be unveiled on Saturday, 25 June at 11am, followed at 3pm by the Club Meeting in the Giulia Hall, the annual get-together for Alfa Romeo Clubs, dozens of which have already signed up from around the world.

Sunday, 26 June will focus on another major anniversary, the Giulia’s 60th. As part of the family, on the track and in uniform, the Giulia is an Alfa Romeo symbol and the icon of an era. Dozens of saloons from the 1960s and ’70s will step out on the Museum’s internal track, to take part in a flashmob.

Afterwards, the Giulia Hall will host a conference forming part of the ‘Backstage’ programme, including a parade of the different versions and variants of this legendary car. The participants will include a Giulia belonging to the State Police force from the Autocentro in Turin, in a perfect juxtaposition with the model on show in the Museum’s ‘Alfa in Uniform’ display.

Finally, two specimens of 1950s Alfa Romeo vans will be on show all weekend: a ‘455’ and a ‘Mille’ from the Marazzato Collection of classic vehicles in Stroppiana (Vercelli province). Consisting of over 200 automobiles, most of the collection is made up of vintage trucks and buses.

For more information and to see the full schedule of celebrations taking place across the weekend at the Alfa Romeo Museum, Arese visit www.museoalfaromeo.com.

Alfa Romeo as celebrated in a very special way this morning with Valtteri Bottas driving their Formula One car around the most iconic streets of Milan at 5.30am this morning.

Bottas and the Alfa Romeo Team F1 car started the drive from Piazza Duomo and passed through Piazza San Babila, Porta Nuova, the majestic Central Statio and then onto the City Life district to end its city tour right at Gattamelata, a place of strong historical significance. Here in 1910 Alfa Romeo established its first production site and the site is now home to the brands flagship store.