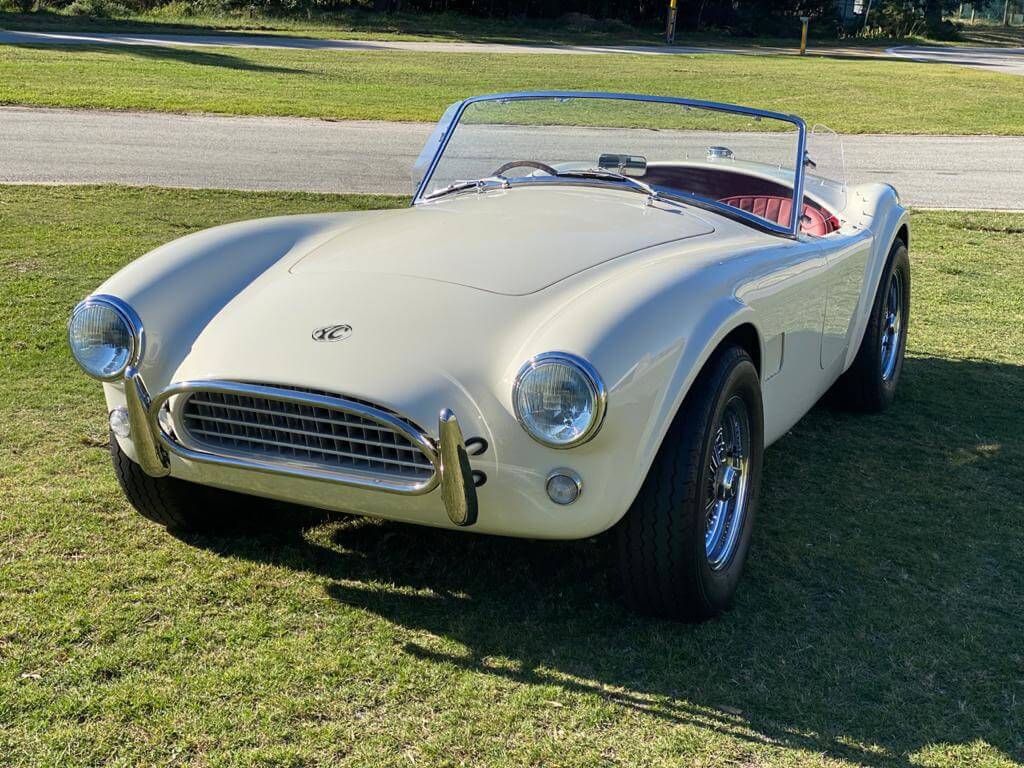 AC Cars (England) Ltd is launching a limited edition run of zero emission cars, the first ever electric cars to bear the AC marque. This model is called the “AC Cobra Series1 electric” and just 58 cars will be made. The 58 number is a celebration of the 58 years since the production of the first AC Cobra, one of the most iconic cars ever built which, when it was launched in 1962, featured a Ford engine which did so much to create the AC Cobra’s unique pedigree.

The car will look identical to the first AC Cobra that was made in 1962 but sound totally different – the first electrically powered AC!

The car will be totally based on the original AC Cobra. The first car will be in the spirit of the original cars and will have a similar ladder frame, adapted where necessary for the electric drive components, including batteries.

There are a number of upgrades for the electric car, including steering, brakes and so on – all designed to provide ultimate 2020 standards of ride and handling which do not compromise the1962 style and appeal of the gloriously identifiable bodywork. The body will be constructed of high-grade composite and the car will have a traditional AC Cobra interior.

Deliveries will start in the last quarter of 2020 and the Suggested Retail selling price will be £138,000 plus on the road charges.

The mechanical specifications are as follows:

If you are not quite ready to go down the electric car route, then AC Cars have another new model that should suit petrolheads looking for the power of the latest Ford Mustang 4 cylinder engine. The AC Cobra 140 Charter Edition is basically similar in detail and identical in appearance to both the 1962 original AC Cobra and to the Series1 electric model described above.

Named in traditional AC style for the size of its petrol engine in cubic inches, the AC Cobra 140 Charter Edition has a 2.3 litre high-power engine of 350 bhp, as used in the latest Ford Mustang.

AC says that this new model is a tremendous car for the times, being a light traditional sports car and having a light engine of such high power as to provide a very traditional feel and driving appeal.

This car will share the handling and performance upgrades of the AC Cobra Series 1 electric. It will be available in a wider suite of colours.

There will be a launch version of 58 Charter Edition cars and deliveries will also start in the last quarter of 2020. The suggested retail price of the car will be £85,000.