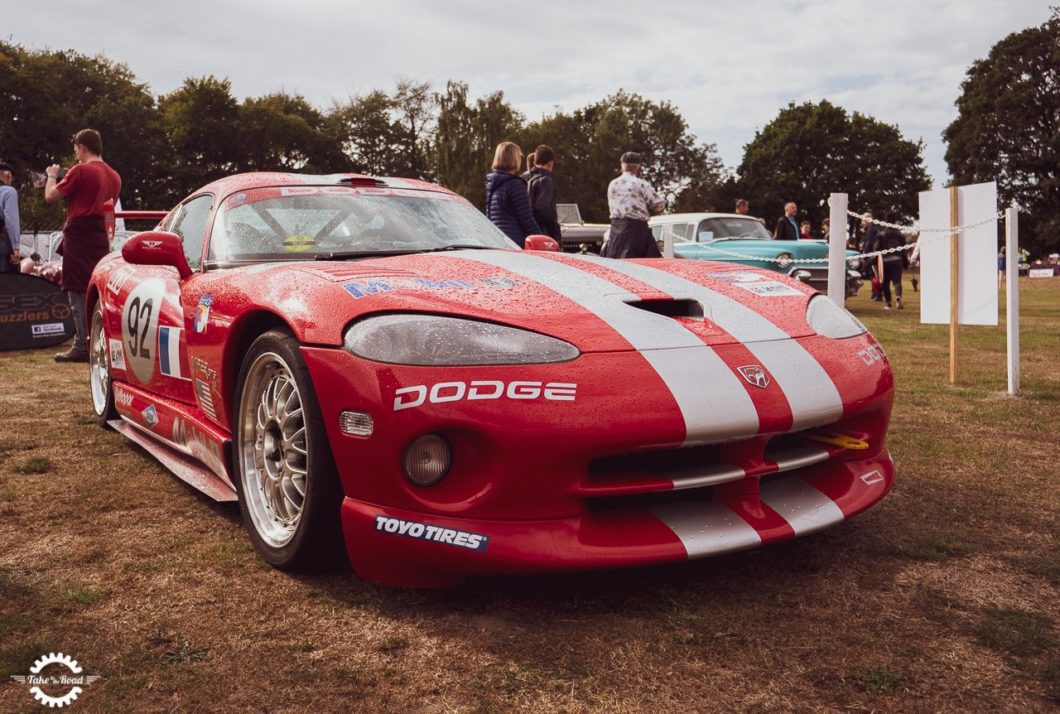 The ways in which you can customise a car are constantly changing with the times. If you look at pictures of cars from even five years ago, you’ll notice modifications and attachments that are already out of date, or simply haven’t aged well.

Especially with racing cars. It doesn’t matter if it’s rally, F1 or even drag racing, cars are constantly updating their looks to fit in with current trends and innovations.

The backs of cars in the 90s and early 00s, especially racers, were top heavy with spoilers. This trend can perhaps be identified with the rise of popularity in F1 with mainstream audiences and also the rise of racer movies. The Fast and Furious introduced a whole new crowd into not just racing but also car customisation. Aside from cosmetic looks, they do also have pros and cons to mobility.

This trend has perhaps started to die off. It’s rarer to see cars built in the last 10 years with spoilers attached and now seems to have fallen into the ‘classic’ category.

The interiors of cars have changed drastically since the likes of Benz and Ford introduced cars to the public over 100 years ago. Back then you would have only had enough seats for two and no room in the back.

The first time the public really had much say in the interior of cars was when they started to be produced more regularly on an assembly line. This innovation changed building and car customisation for ever.

It changed the time it took, back in the day, to make a car from 12 hours to just under two hours. This led to being able to develop different models of cars quicker and attest to customer requests for a variety.

Entering a more modern era, we would start to see customisation on car seats, enabling them to be sat up or laid down depending on the requirement. We would see the introduction of car mats with multiple options.

You only have to look at quality suppliers such as Mr Car Mats in the UK to see what you can do. You are able to match up the mat to perfectly fit your model of car and customise colours, trimmings and even add your own name or logo. The possibilities are endless.

It wouldn’t be until the 1930s, that we would see the rise of car customisation. The trend of ‘hot rodding’ became popular just before WW2 when America was in the great depression. This can be attributed to the need for drivers to adjust their car on the cheap and needing to make do with odd bits.

It could have been engine modifications, adding extra exhausts to compensate or other internal parts. Eventually people started just straight swapping engines to boost weaker cars.

This helped begin the trend of external car customisation. Leading to innovations such as spoilers, as mentioned before and of course colour customisation. These days you can head into garages and get your entire car coated into any colour and paint material you want, such as matte or gloss. Different paints will work differently for certain cars so it’s worth checking out what works best for your car and your vision.