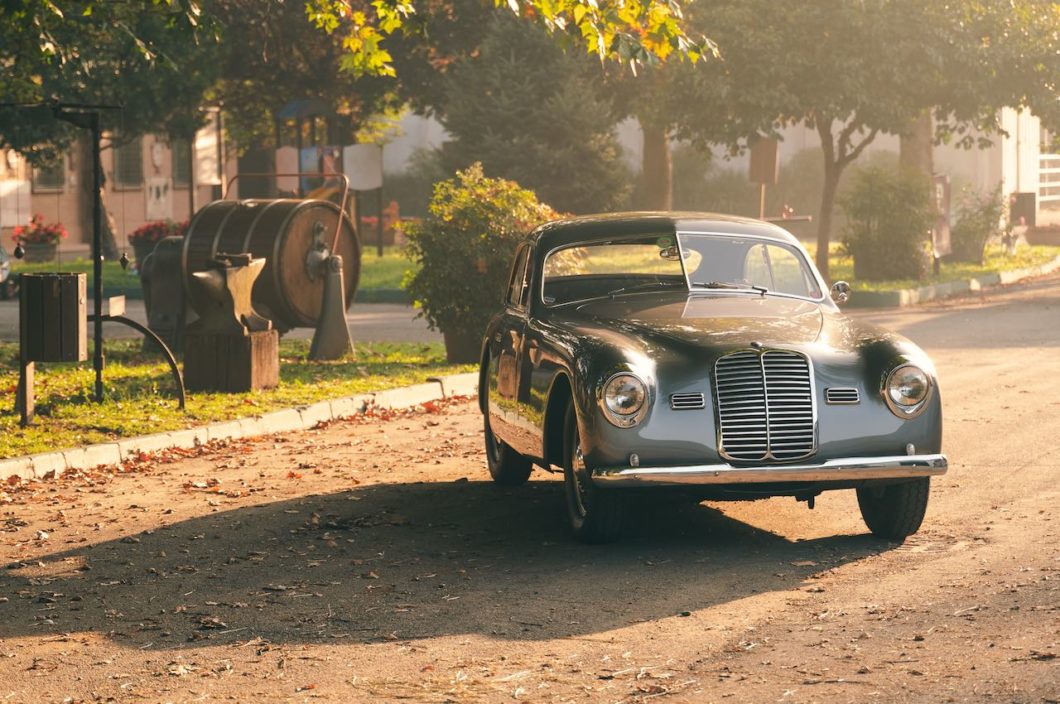 In March 1947, the Geneva Motor Show witnessed the launch of the first Gran Turismo in history, the Maserati Tipo A6 which is better known as the A6 1500 Gran Turismo.

Welcomed with much enthusiasm by the motoring press and the public, the stunning Tipo A6 represented a new class of luxury car, one that showcased the very best and latest technology and design developments by Maserati. The GT stood for elegance and high performance, a principle that continues with the next generation of the GranTurismo, the Trident brand’s first 100% electric car, which is due to be launched in 2023.

The history of the A6 1500 dates back to even earlier than 1947 and actually goes all the way back to 1941 and the design of a sedan with a fixed head engine and twin camshaft, which was a close descendant of the 6CM. The result was an outstanding engine with a maximum output of 65 hp, with its single Weber 36DCR carburettor giving the car a top speed of 150 km/h.

The project was named A6, A for ‘Alfieri’ and 6 for the number of cylinders, hence it was called the Tipo A6.

It featured independent wheel front suspension, with oscillating trapeziums and coil springs, rigid beam with leaf springs in the rear, hydraulically controlled brakes and disc wheels (with wire wheels on optional extra), with a 3.5” channel, 16” in diameter, and 5.50-16 tyres.

Intended to display at the Geneva Motor Show, the first model was produced in February 1947 by the Pininfarina bodyshop, bearing its characteristic mechanically operated retractable inside headlights.

However, the clearest innovation from the past was its tubular chassis with circular cross-section components, to adopt some of the most fashionable trends at the time.

Not only was it the retractable headlights and chassis that would attract the attention of the public in Geneva, but also the plexiglass sunroof and a bonnet that could be raised from both sides or removed.

High praise and awards quickly led to the decision to give the green light to production of the new Gran Turismo, albeit with certain changes from the prototype. These included the use of more conventional lights, which were framed in chrome. The Extra Lusso version also featured a new, more modern grille and larger side windows.

Production of the A6 1500 Gran Turismo continued until 1950, with a cosmetic update taking place in 1948. Pininfarina would also make further changes to the bodywork: the embossed trim was removed from the front fenders, and two rear seats were added to the cabin.

Despite the relatively limited number of units produced, 58 over its 4 years, the A6 1500 was a milestone in the history of Maserati. At that point, the brand began to establish itself as a producer of tailor-made, high-quality road cars, with sport in its DNA.

The glorious Pininfarina-designed bodywork would then go on to inspire successive generations of Maserati cars: a high-class, timeless design that continues to resound to this day in the current range, and will take the brand forward into the future.

While the A6 1500 represented the beginning of the Maserati epic of road cars, like passing the baton, the new GranTurismo will mark the brand’s entry into the world of Full-Electric with Folgore, and will light the fuse of a new, innovative energy.