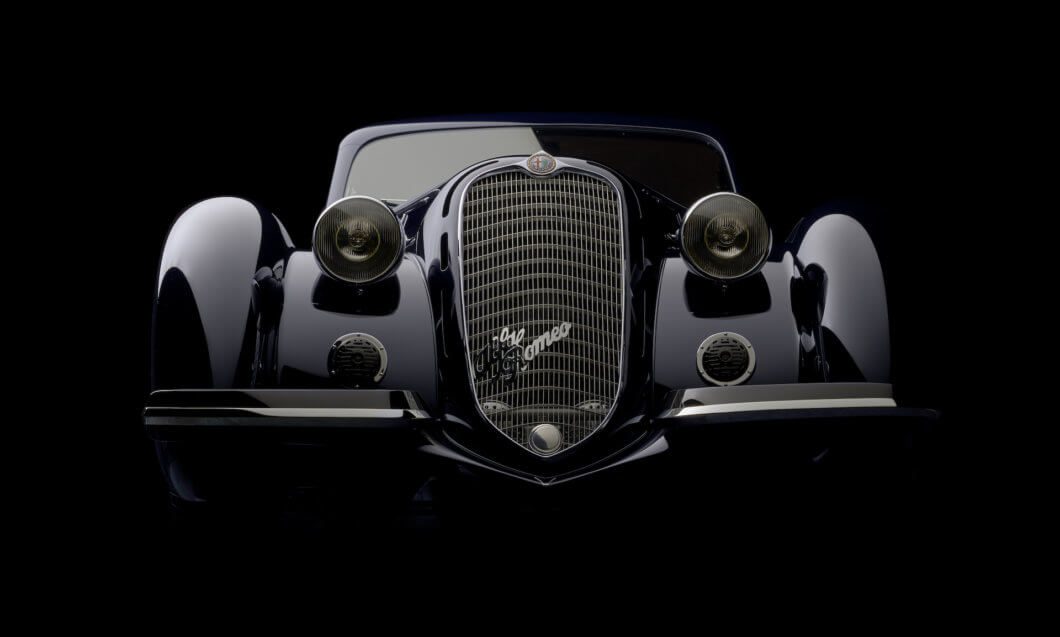 Arguably one of the most desirable cars of all time, the remarkable 1937 Alfa Romeo 8C 2900B Berlinetta has been revealed at The Peninsula Paris hotel as the winner of the fourth annual The Peninsula Classics Best of the Best Award.

While eight stunning ‘Best of Show’ winners from top concours around the world competed for the accolade, the Alfa Romeo was the stand-out choice among the judges as the best car in the world. Hailing from Los Angeles, California, the car was entered into the running for the award after being named ‘Best of Show’ at the 2018 Pebble Beach Concours d’Elegance.

“The winning Alfa Romeo is a perfect example of the type of car that inspired us to create this award,” said William E. (Chip) Connor, Chairman and CEO of William E. Connor & Associates Ltd, and co-founder of The Peninsula Classics Best of the Best Award. “To provide an opportunity for car lovers to pause a moment and celebrate flawless design and engineering of this calibre is truly an honour each year.”

The Alfa Romeo is owned by David and Ginny Sydorick of Los Angeles, California. Reflecting on the car’s recent recognition, David said: “As an avid auto-collector, having two cars in the running for this year’s award was truly remarkable. It goes without saying that Ginny and I are ecstatic at the result – a proud moment for us both.”

The winning car was unveiled using a ‘shutter-effect’, whereby individual slats turned in sync to reveal the Alfa Romeo standing proudly within a bespoke-designed, up-lit box.  Following the big reveal, guests at the party, including ‘Beauty and the Beast,’ ‘The Alienist,’ and ‘Girl on a Train’ star Luke Evans, were further treated to a music set from notable DJ and On-Camera Personality, Hannah Bronfman, who was joined by husband, DJ and Entrepreneur, Brendan Fallis.

An automotive jewel engineered by Ingegner Vittorio Jano, the 8C 2900 was designed to compete in sports car races, specifically the Mille Miglia, which it won outright in 1935, 1936, 1937, 1938 and 1947. In racing trim, they dominated all the major competitions, and in road trim, they were the fastest grand touring cars.

Established in 1925 in Milan, Italian coachbuilder Carrozzeria Touring had first licensed Charles Weymann’s system of fabric-covered lightweight frames and then developed its own ‘Superleggera’ construction.

Patented in 1936, the Superleggera system consists of a structural framework of small-diameter steel tubes that conform to an automobile body’s shape and are covered by thin alloy body panels that strengthen the framework. The winning vehicle, 412020, is the first of only five known Berlinettas built on the Lungo chassis and is the car that Touring refers to as the beginning of Superleggera.